Over the past decade, self-publishing platforms, such as blogs and YouTube, have made it significantly easier for a market­ing manager to both craft the message and press “send.” For most companies, the image presented was usually the corporate brand — until Twitter arrived, putting a per­sonal face on professional marketing.

“There’s a personal component,” said Frank Eliason, director of digital care for Comcast. “People need to relate to the individual.”

This is quite different from traditional messaging, where the emphasis is on the company and not the actual employee delivering the message. Eliason’s Twitter account, @comcastcares, not only has a photo of himself, but frequently includes his own personal thoughts. While Eliason’s work creating @comcastcares has been lauded as a highly successful corporate approach to Twitter, the process took a year.

“Last February, we sent our first Tweet,” he explained. Then we listened for a while before we did anything.”

It was this period of listening that helped craft the voice, tone and general approach for Comcast. Eliason noted that using the search function of Twitter to monitor both mentions of the brand and the general conversation around the industry was particularly helpful.

Based on the listening period, it was clear that Comcast’s efforts would be most beneficial under the customer service division. According to The Shorty Report, recently published by SawHorse Media, the ability to use Twitter as a customer service mechanism is frequently overlooked. Full disclosure: I became a reviewer for this report after reading it.

“Companies are mostly using Twitter to connect with their customers, but they do so though a number of means,” said Sawhorse Media founder Greg Galant. “Rather than just keep Twitter in the PR and marketing departments, some companies have allowed their customer service and operating depart­ments to get on Twitter in a big way

Galant noted that firms must develop a new communications protocol.

“Traditionally, every written word to come out of a big corporation had to pass through PR and legal, so it’s a pretty big shift to let employees send messages directly to the public,” he observed.

WASHINGTON – The U.S. Postal Service is giving mailers another chance to comment on its Sept. 27 Federal… 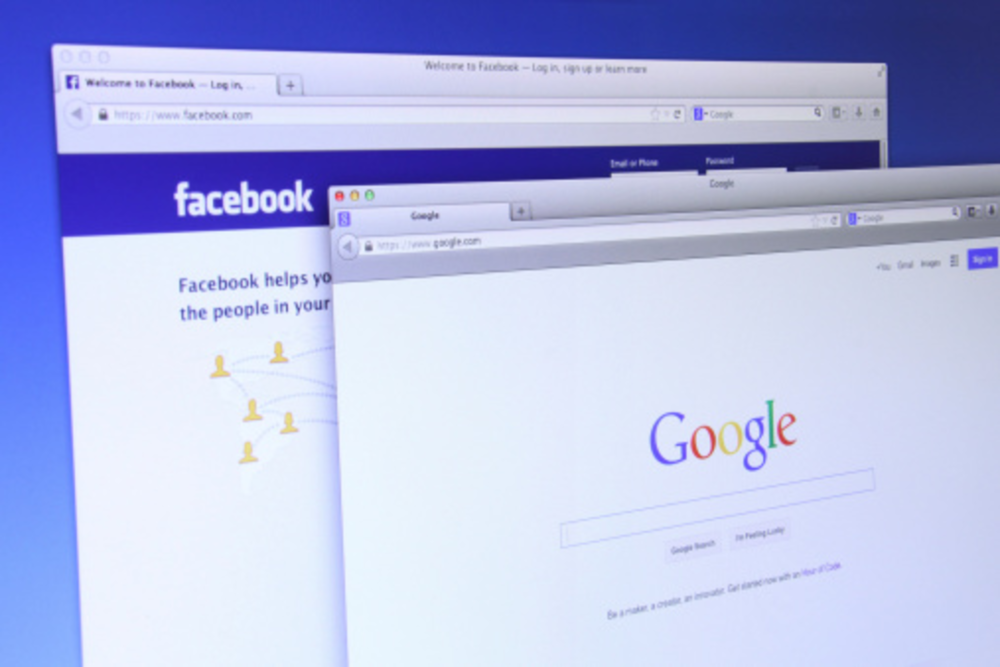 Watch out Google! Facebook’s ads are now going beyond its platform

Facebook is expanding its advertising reach beyond its platform with the planned launch of its own, multi-platform ad…

Priceline.com Europe to Launch in Fall