The state of Connecticut is seeking up to six agencies to provide marketing services for its Department of Economic and Community Development and Office of Tourism.

The winning agency or agencies will hold the account from December 2011 to the end of 2013 with an annual budget of $11 million. Proposals are due September 27 for the RFP, which was issued August 29.

Randy Fiveash, Connecticut’s director of tourism, said the state is open to hiring one agency for each of the six areas or to award the entire account to one firm.

“What the governor and the legislature understand about this is it’s about jobs and economic development,” he said. “This is money that is spent to increase that sector.”

Fiveash added that the search is part of a statewide branding initiative to recruit businesses and talent.

The Pita Group previously handled the account before Connecticut cut its tourism marketing budget to $1 in 2009, said Fiveash. 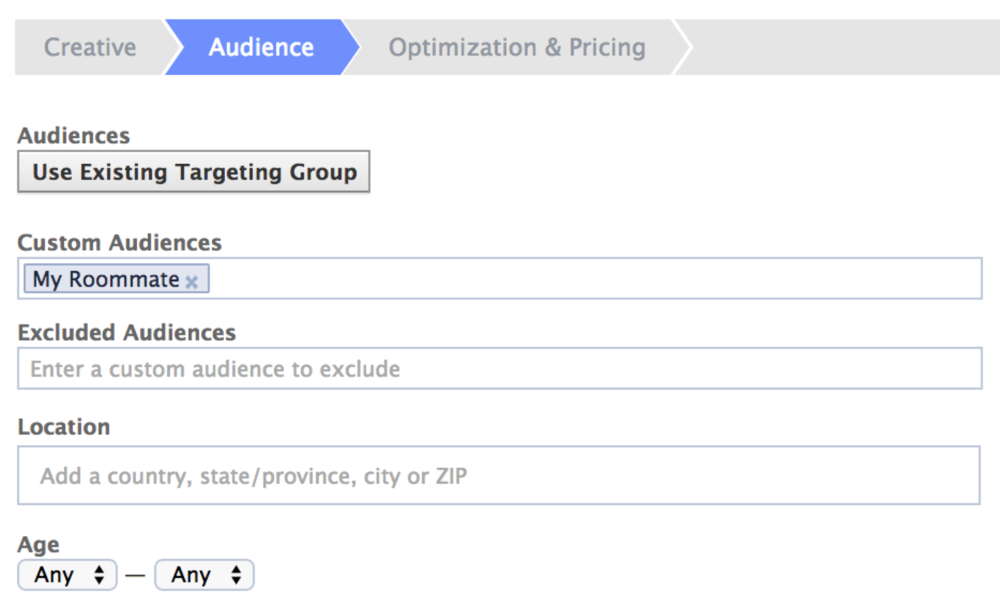 How to prank your roommate using targeted Facebook ads

The biggest draw of Facebook advertising is how you can target audiences through a range of identifying factors.…

2000-01 Tax Return Details a Turbulent Year for the DMA