Postal reform, data security and sales tax collection are among the issues lawmakers will consider as the 109th Congress reconvenes this month.

Top of mind for direct marketers is postal reform, though insiders said that the chance of passage is slim. Mailers are waiting to see whether a bipartisan bill (S. 662) sponsored by Sens. Susan Collins, R-ME, and Tom Carper, D-DE, will be taken up by the full Senate. The Homeland Security and Governmental Affairs Committee, which Collins chairs, approved the bill in June. A bill passed the House in July.

But reform took a step backward last year after Senate Majority Leader Bill Frist failed to broker a deal between Collins and Sen. Christopher “Kit” Bond over the legislation. Bond placed a hold on the bill because he wants to insert language letting mailers challenge prices for First-Class mail if they think the rates are not “fair and equitable.”

Bond, R-MO, has said that his provision — backed by Kansas City, MO-based Hallmark and other companies that rely on First-Class mail — would protect consumers from getting higher postage rates to subsidize discounts for large bulk mailers. Collins, however, has said Bond's language would reduce the U.S. Postal Service's flexibility to set its own rates. Large catalog mailers such as L.L. Bean, Freeport, ME, agree with Collins, as does the USPS.

National Association of Letter Carriers members protested last month at Bond's offices in four Missouri cities. The union claimed that after a coordinated offensive by NALC members in Missouri and union officials in Washington, Bond told the news media that a Senate vote on reform legislation could occur in February.

Jerry Cerasale, the Direct Marketing Association's senior vice president, government affairs, said “we don't think all the t's are crossed and the i's are dotted on that. But there is some hope that we can try to push forward.”

However, insiders doubt the bill will move even if it passes the Senate. The Bush administration has a large budget deficit, and pension-related elements of the reform bill would add to the deficit. As a result, the administration is unlikely to sign off on reform. Another issue is that a House-Senate conference committee would be needed to resolve a price-cap difference between the respective bills.

“We know that the USPS is poised to file yet another rate case in the first quarter of 2006, to be effective early in 2007,” said Neal Denton, executive director of the Alliance of Nonprofit Mailers. “We remain hopeful that reform legislation will be enacted in time to affect the size and timing of the next rate increase.”

Cerasale thinks this year may be postal reform's last chance.

“If we don't get it done in the 109th Congress, I'm not sure it is going to be taken up again in the 110th,” he said. “There is definitely an imperative to get this through in this session of this Congress.”

DMers also will track two bills introduced Dec. 20 that would mandate provisions of the Streamlined Sales and Use Tax Agreement. S. 2152, from Sen. Michael Enzi, R-WY, and S. 2153, from Sen. Byron Dorgan, D-ND, would permit states that become voluntary members of the SSUTA to require remote sellers to collect and remit sales and use tax. The bills were referred to the Senate Finance Committee.

The SSUTA lets remote sellers selling to people or businesses in member states to voluntarily collect taxes on sales that occur via the Internet, telephone or catalog. So far, 19 states have passed legislation needed to join.

Enzi and Dorgan are longtime supporters of mandatory sales tax collection. In 2003, they introduced one bill. Enzi's bill this year is identical to the 2003 bill and includes a provision releasing companies with sales under $5 million a year from collecting the tax. Dorgan's bill asks the Small Business Administration to initiate a rulemaking as to the dollar amount for the exemption.

Enzi said his bill would help states efficiently and fairly collect revenue that is being lost because remote sellers do not have to remit such taxes on catalog and Internet purchases. The DMA objects to letting SSUTA member states require remote sellers to collect and remit sales and use tax for all state and local taxing jurisdictions.

He does not expect immediate floor action on these bills in February or March.

The DMA also is eyeing bills on data security.

“There are six committees in the Senate and the House that are working on this, and quite a few bills out there, and we do expect something to come on this in this session,” Cerasale said. The DMA will advocate for a law that sets a national standard and focuses on protecting types of data most likely to be used to commit fraud or identity theft.

Cerasale also said the DMA is watching bills involving spyware and privacy. The House passed a spyware bill, and one has been introduced in the Senate. In general, the DMA backs spyware legislative standards requiring that consumers be informed when something is downloaded to their computers and giving them the right to decline, he said.

The House and eventually Senate commerce committees begin rewriting the Telecommunications Act this year, Cerasale said, “and we've seen some drafts with privacy implications in them.” But this is unlikely to pass in this session, he said.

Finally, the DMA is tracking attempts to create a national child protection e-mail registry based on those in effect in Utah and Michigan, Cerasale said, and the association is working with the USPS and other groups to fight do-not-mail registries proposed in New York, Massachusetts and Missouri.

BRUSSELS – The FEDMA Forum, scheduled to be held here May 14-16, was postponed until late October on… 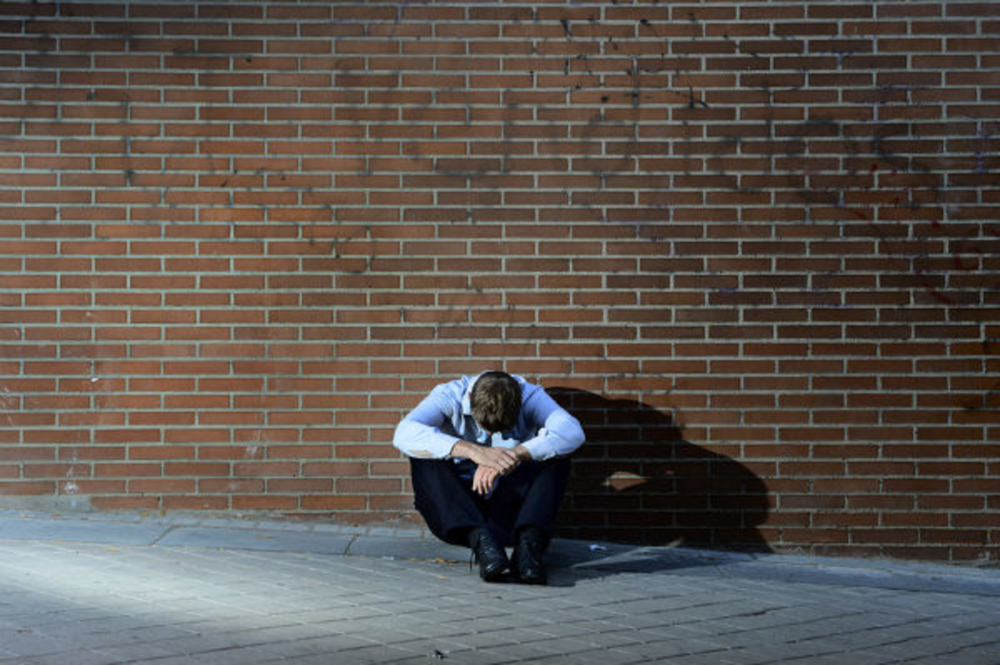 The weight of building a trusted brand often falls on marketers’ shoulders. But Lisa Joy Rosner, CMO of…