Already concerned about the accuracy of the U.S. Postal Service's Confirm tracking service, some mailers and printers say the USPS added insult to injury Sept. 22 when it began charging for the service.

With Confirm, large customers can track letter-size and flat mail such as catalogs through the system using barcodes, called Planet Codes. Though 98 percent of letter-size mail is successfully scanned, the scan rate for flats is only 50 percent to 60 percent. So, for example, a cataloger who uses Confirm to track a 1 million-book mailing might get information on only half the drop.

“I could not, with a clear conscience, recommend Confirm for flats now that there is a subscription price and no real guarantees on the number of scans a client would receive,” said Joseph E. Schick, director of postal affairs at Quad/Graphics Inc., Pewaukee, WI. “At 50 to 60 percent, which seems to be the scans returned for flats, the value is not there.” Schick's company offers a similar seed-tracking program in-house.

Confirm program manager Paul Bakshi does not dispute these numbers and said the agency is working to fix the problem.

Early next year, the agency will install new automatic feeders on flat-sorting machines.

“This will give the operators an incentive to run the machines in automatic mode,” Bakshi said.

· Platinum, which costs $10,000 for one year and includes unlimited scans.

Despite the problems, the USPS and providers of Confirm do not plan to offer credits for mail that is not successfully scanned.

“I am posing the expectations appropriately to my customers,” said Cameron Bellamy, president of GrayHair Software, Moorestown, NJ-based provider of Confirm. “But, if you've only got 40 to 50 percent of the scans, then you have 40 to 50 percent more information than you had yesterday.”

He said, however, that he does “not actively pursue flat mailers in anything other than a test because of this problem” and that he “is working with the postal service to make it better.”

The industry has reported problems with Confirm on flats since 1995, when testing for the service began. At that time, some mailers saw a 1 percent scan rate on flats. 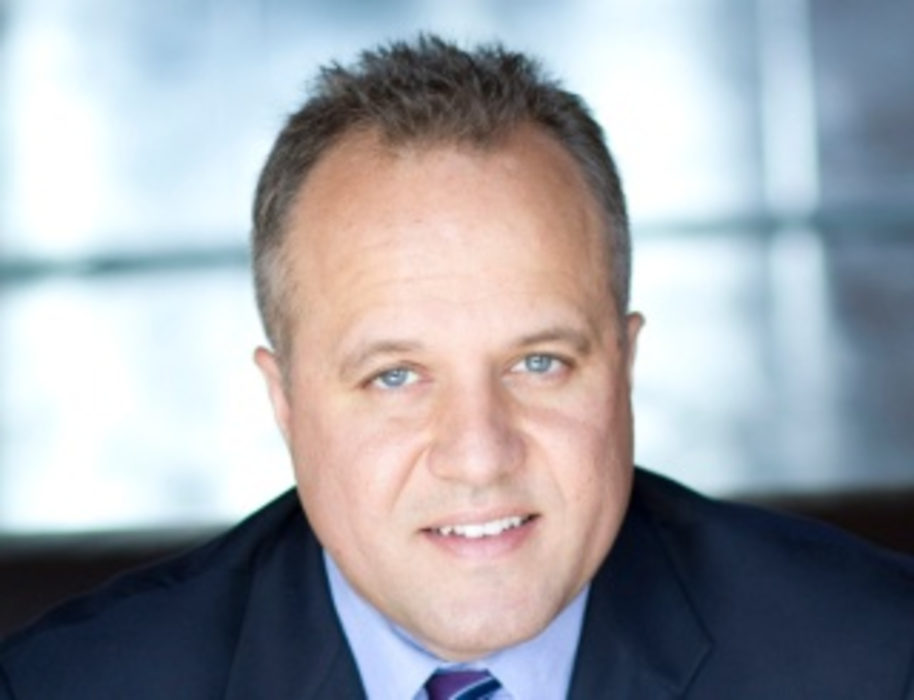 Razorfish hires Paul do Forno as SVP of multichannel commerce 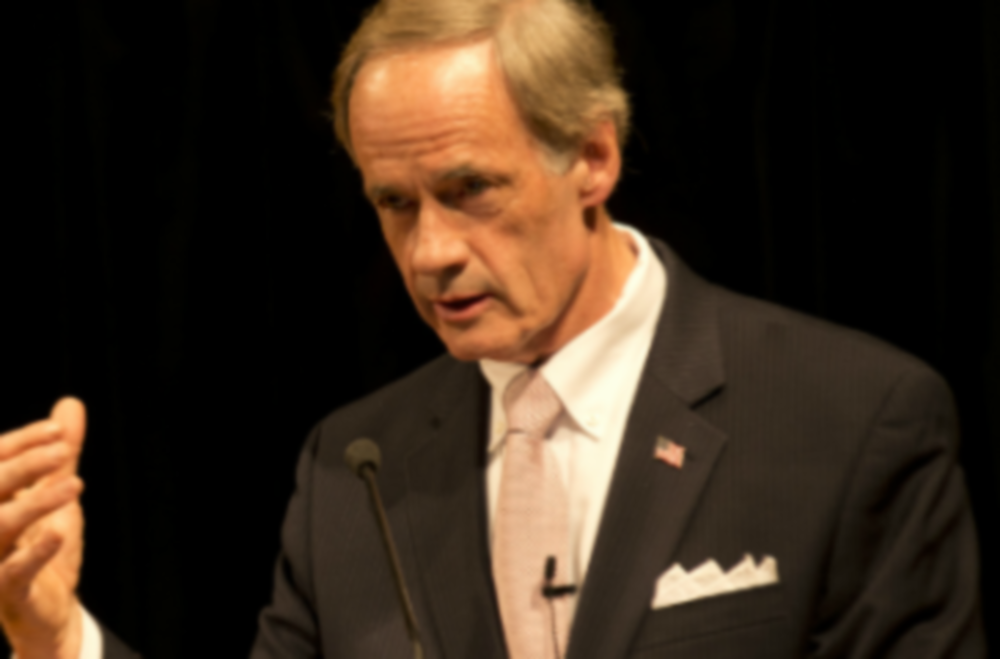