Last year Fox Home Entertainment tapped PointRoll to develop and launch an online rich media campaign around the release of The X-Files: I Want to Believe DVD. The interactive banners ran for two weeks on publisher sites like Scifi.com, IGN.com, IMDB.com and Yahoo TV.

Mark Levien, executive director of digital at Fox Home entertainment, and Dea Lawrence, PointRoll’s West Coast VP, joined DMNews for a conference call to discuss the strategy behind the campaign and how the companies worked together to reach consumers.

What did Fox hope to achieve with the rich media banners?

Mark: Our goal was to reach our target audience of “x-philes” and sci-fi fans and engage them with our content across different publishers. We thought using the rich media platform would be effective to allow users to interact with our content and build awareness of the DVD. Furthermore, besides engaging them on third-party sites, we also drove them back to our official site that had new features, games and applications to help build more brand recognition to The X-Files.

What were the most significant features within the banner?

Mark: We wanted to make sure fans out there who might have missed the movie could really dive into the content and videos and see the special effects and get involved with the story. PointRoll allows us to showcase that video in a way that’s easy and allows the user to skim through different videos. We also wanted to show a lot of content within this banner platform with downloads, photos, stories, etc. It was a unique banner that allowed users to either familiarize themselves more with the brand or to even learn about it for the first time.

Dea: Something else that makes the ad special was that there was really a lot going on. It started off in the unexpanded panel where there was a video player with the movie’s title and iconic image. Then they could initiate interaction for sound. Once the panel was expanded, the video played in that expanded panel, which just looked fantastic. Then if you skip that video a new panel displays with all additional features in the carousel that Mark mentioned: the synopsis, the DVD features, the Blu-Ray, the videos, the gallery, the wallpapers.

Did the banner lead to a microsite?

Mark: There were actually a couple different links. There was a link to the store to buy the DVD, there was a link back to the official [X-Files] Web site, and a link in the Blu-Ray section that linked to the Blu-Ray site. There was also another link to a Web reach application that was called the X-Files Timeline, which was also a separate site. So the unit allowed us to direct the user to whatever information they were looking for after they interacted with the ad. Depending on what the user wanted to do after, there were many options.

Dea: Along with Fox, we also worked with creative agency TeaLab. They used our API [application programming interface] code and we were under really tight deadlines and turnaround times. So what was great was that they delivered the creative assets perfectly. The assets didn’t require much production because they worked so closely within the guidelines that we set up. It was a really smooth working procedure and, working with Fox and the agency.

Mark: There are always three parties: there’s the studio, the creative shop and the rich media technology company, which was PointRoll. Collaboration between the three was extremely smooth and it was a team effort. You need those three parts to really align to get everything created as well as launching the campaign and showing the results. It’s a long process and a lot of steps and people are involved. The reason we used PointRoll – and continue to – is they have a smooth effective way to reach the consumer to showcase content and to really increase awareness for our films. The publisher also showcases the ad, so that’s the last step. PointRoll has great relationships with publishers and there’s a lot of the behind-the-scenes stuff that went really smoothly as well.

What is unique about marketing for movies?

Dea: Whenever you have a fan-base movie, where people love to dig in deep, they love to spend more time with those characters and those people. It’s always fun when you get to work on multiple campaigns and come up with different technologies and brainstorm with the client. Essentially, ‘What’s going to work with this movie versus what’s going to work with that movie?’ Otherwise, everything would look very cookie-cutter. We love to push the envelope; we’ve been first to the table with many types of technologies like hi-def video and rich media ads on the iPhone. Our entertainment clients are the ones that push us to come up with the next thing. It’s the nature of the entertainment business. We’re driving the innovation from the West Coast. I’m going to be so bold as to say that.

Was Fox pleased with the results?

Mark: The campaign achieved its goals and exceeded our rich media interaction benchmarks. We’re also already working with PointRoll again for campaigns around [the James Bond film] Quantum of Solace and The Day the Earth Stood Still. 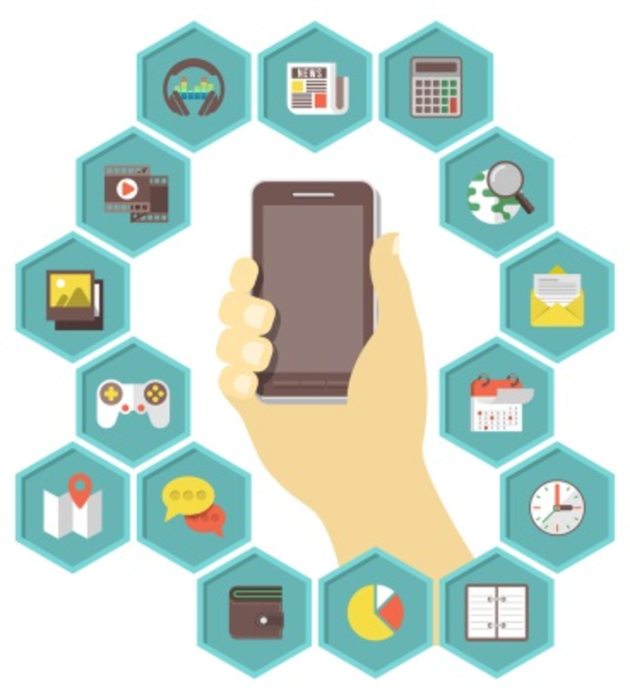 The Inconvenient Truth about Mobile Apps for B2B Sales & Marketing

Jordan Stolper, CEO of StoryDesk, notes that, “The greatest misconception of app development is that once the software… 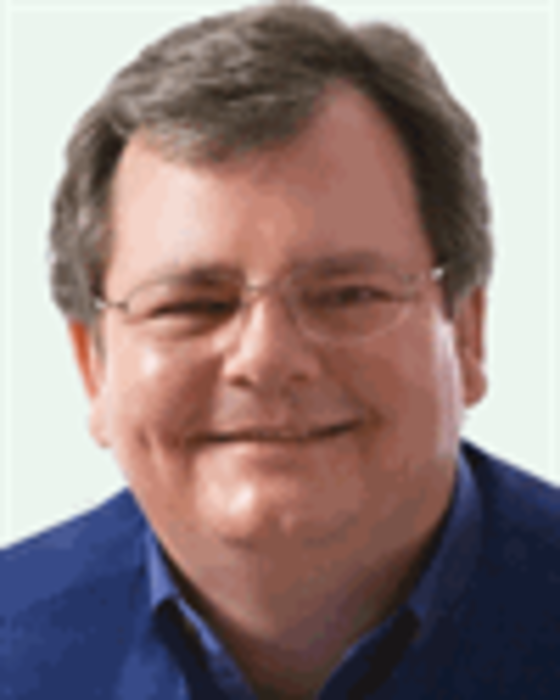 Leads let you down? Look at the source 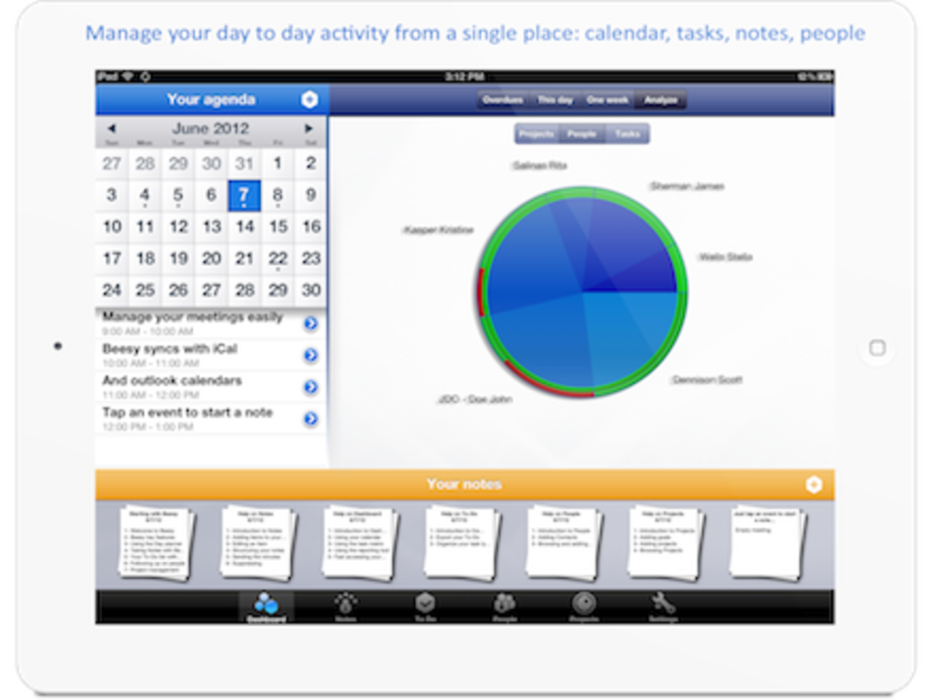 App of the Week: Beesy

Beesy aims to make taking notes easy peasy. Not just a note-taking app, however, Beesy was designed with…