The Offer: In Singapore, it can sometimes be difficult for young people to find the privacy they need to be intimate — which is why Japanese condom-maker Okamoto called on TBWATequila Singapore to launch the Okamoto Freedom Project, a micro e-commerce destination offering a range of products that, according to the site, will help Singaporeans be “naughty” and get away with it without having “to rely on wits and guile alone.” A contest polled visitors for new product ideas. The winner won a trip to Japan and a supply of condoms. The winning product — an iPhone cover with a secret compartment for condoms — will be manufactured and added to the Okamoto Freedom Project e-store for sale.

The Data: An associated Facebook page had only 444 fans as of press time. Its Twitter feed didn’t fare much better at roughly 53 followers.

The Channel: The Okamoto Freedom Project microsite links to an e-store where one can buy the campaign’s promotional products, as well as Okamoto condoms. The main push is through social media, including a YouTube channel, which provides videos explaining the ins and outs of how to use the products on offer in the e-store.

The Creative: Products include a 99 cents app called the “TipOff” that turns one’s iPhone into an “early warning device” using motion detection technology, and the “Nightcap,” a coaster with a condom hidden inside.

The idea is humorous in an “Urban Outfitters” type of way, but the severity of one’s actions can produce a backlash. It’s a great, kitschy product and site for Americans’ need for unnecessary objects, but as a guerilla campaign, time would be better spent elsewhere. 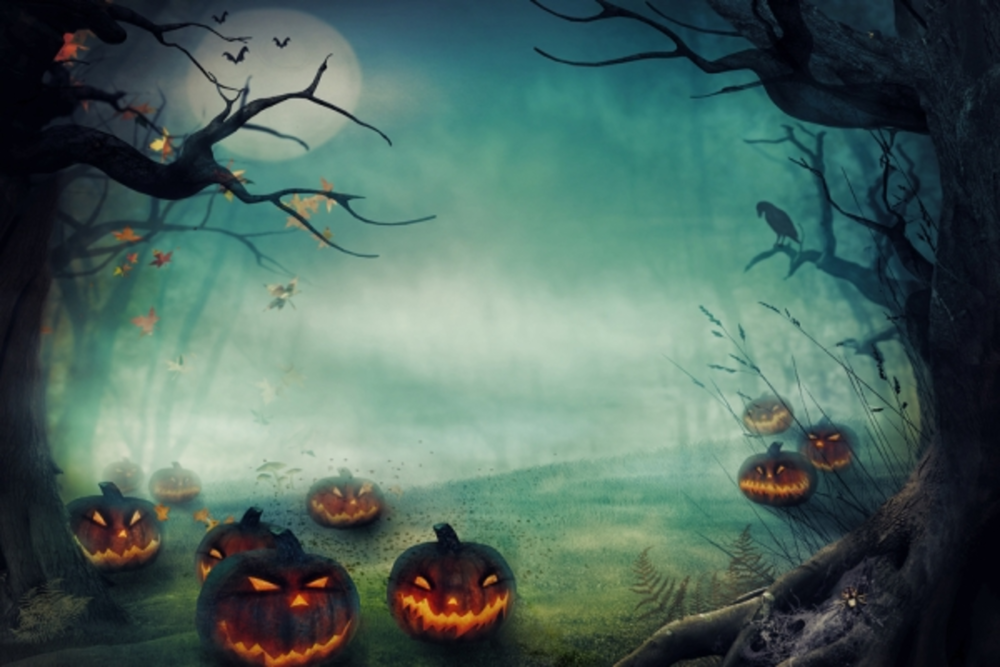 How to Avoid Cliché Holiday Marketing

From fiscal reports and seasonal trends to the chain of back-to-back holidays, a welter of elements contributes to… 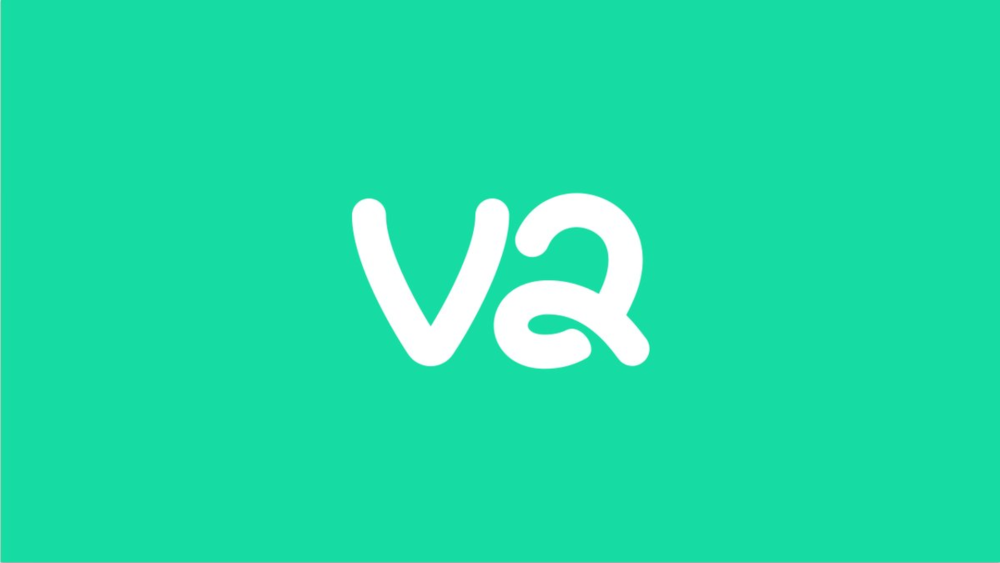 Get ready, social marketers – Vine is making a comeback in 2018. Vine co-founder Dom Hofmann announced the… 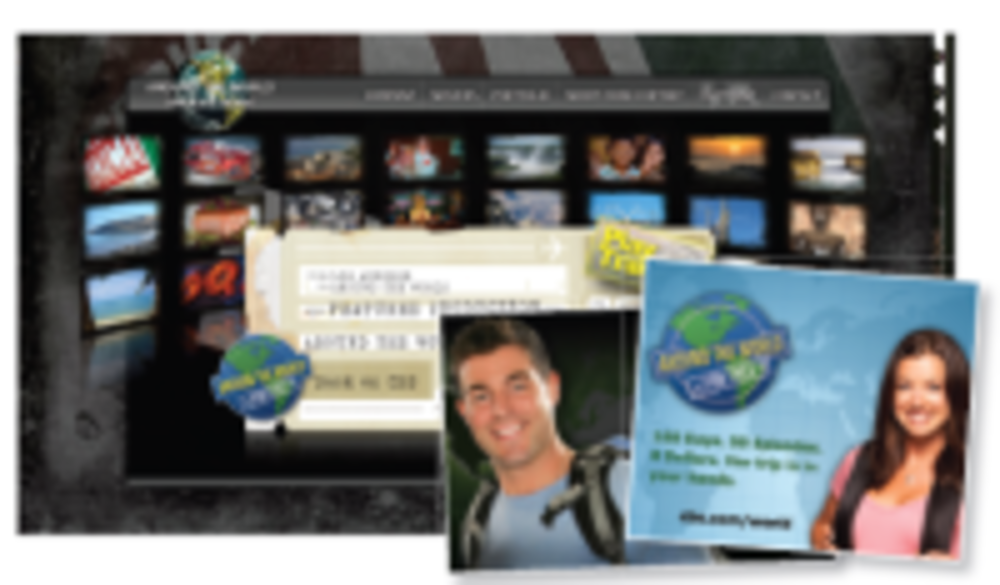