Shares of Concepts Direct Inc. hit a 52-week low of $1.75 on Sept. 22, topping off a downward spiral that began in early August after the cataloger and direct retailer reported a second-quarter loss of $1.85 million, or 37 cents per share.

Concepts Direct announced the launch of beta versions for two new online wholly owned subsidiaries, Botweb and iConcepts, on Feb. 24. One day later, Concepts Direct's shares increased 2 9/16 to 12 13/16. But that bullish activity proved to be short-lived. Concepts Direct's stock closed at 2 1/4 on Sept.26, down from the 3 3/4 price posted on Aug. 29.

Botweb was an Internet portal that reviewed a large scope of Web sites based on quality of content, response time and other measures. The site was targeted to Concepts Direct's existing demographic of women between the ages of 25 and 55 with annual incomes of more than $50,000.

IConcepts was created to assist other catalogers and offline retailers in designing fulfillment and order centers for their e-commerce sites.

“After the dot-com crash in April, the venture capital money was no longer there to fund these online ventures, Hadden said. “Before the correction, capital was handed out like candy, but it soon dried up.”

While iConcepts was shut down for the purpose of external sales, the company continues to use it as its internal order and fulfillment system. Botweb was shut down completely in early August pending the availability of future venture capital.

“Within the DM industry, there have been uncertainties regarding how e-commerce will affect non-store retailers, such as Concepts Direct,” said Kenneth Gassman, equity analyst at Davenport & Co., Richmond, VA.

He claimed that the online ventures did not succeed because Concepts Direct did not leverage its established catalog name when launching the Web sites.

Hadden said that while established retailers such as Barnes & Noble succeed in the online world by establishing brand recognition, smaller catalogers do not have the brand name to leverage.

Gassman said in order to be successful, the company must redirect its primary focus toward its 8-year-old core business, the Colorful Images catalog, which specializes in personalized return address labels and other personalized paper products.

“Our second-quarter financial losses caused by the online ventures cloud the fact that our catalog business is robust and healthy,” Hadden said.

Catalog sales for the company totaled approximately $24 million during the six-month period that ended June 30. Gross profits for that time period amounted to $8.3 million.

Hadden said that in an attempt to stabilize the company, it will focus primarily on Colorful Images, which has the widest consumer base and achieves the greatest profits of its catalogs.

In other news, Insight Enterprises Inc. and Direct Focus Inc. were both adjusted for a three-for-two split. 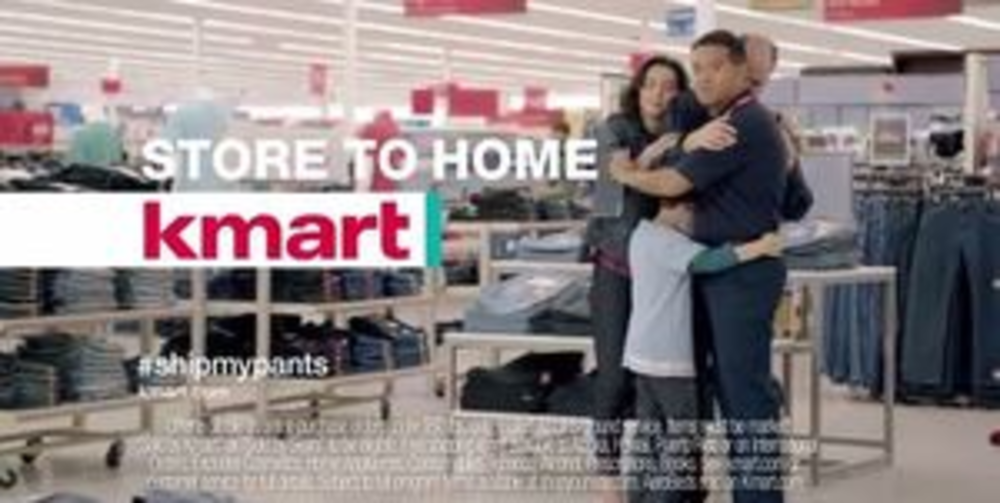