Peter Daboll, president of comScore's Media Solutions division, will now be president of Media Metrix. A separate office in New York will be opened to house the division.

News of the sale comes the same day that comScore announced it had received $20 million in Series D funding. The Reston, VA, company now is capitalized at $76 million. This latest round of funding helped comScore pay for the Media Metrix acquisition. 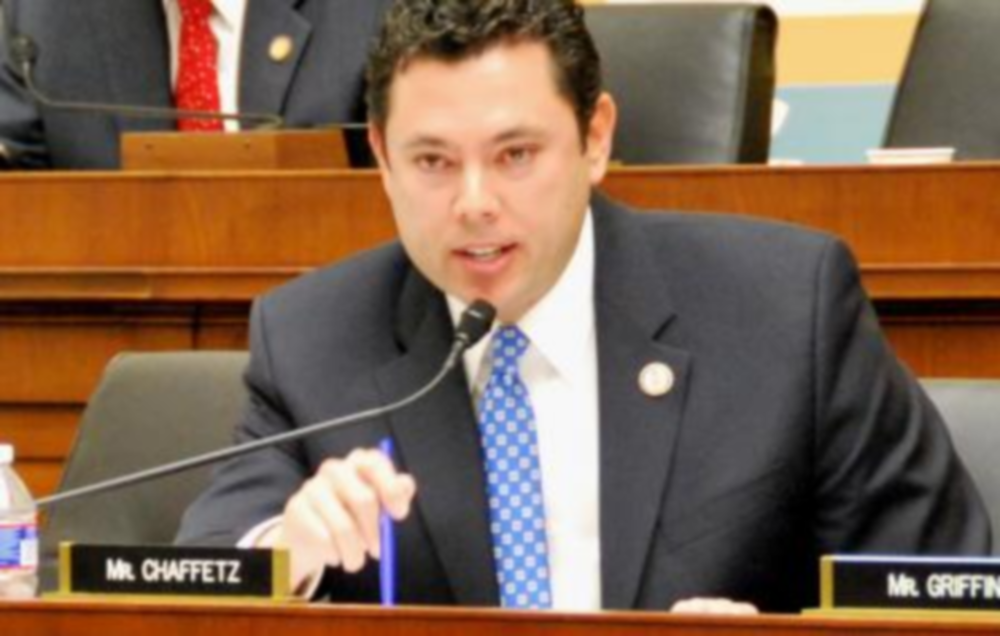 The House Committee on Oversight and Government Reform has demanded that the U.S. Postal Service deliver it a…

Service Gets Message to Consumers