The number of consumers viewing video online grew 18 percent from October 2005 to March 2006 according to comScore Networks, which released an analysis yesterday based on its newly launched Video Metrix service. The service is a monthly reporting of consumer video consumption of both content and ads across the Web, along with the demographic characteristics of video viewers.

In total, consumers viewed 3.7 billion video streams in March and slightly less than 100 minutes of video content per viewer per month, compared to an average of 85 minutes in October, Reston, VA-based comScore said.

While the composition of video consumers is almost evenly split among males (52 percent) and females (48 percent), the male audience is much more engaged with video, with the average male viewer seeing nearly two hours per month, while females consume approximately one hour and twenty minutes of video per month. Overall, men in the highly-coveted 25-34 age group have the highest intensity of video consumption, with an average of 140 minutes of video consumed per month.

ComScore said that with two-thirds of consumers accessing the Internet from home using a broadband connection — and publishers continuing to innovate by using the latest technologies to deliver content in a way that engages users — video consumption is poised to become a standard part of the online experience for a majority of consumers.

In addition, comScore said advertisers will increasingly seek opportunities to reach broad and frequently elusive markets with a level of engagement and richness that has not previously been available online.

Additional key findings from the report include:

The service provides key metrics and analysis of video consumption across top properties on the Web and provides demographics, ratings, daypart and site-specific measures to assist in the planning of video advertising buys. 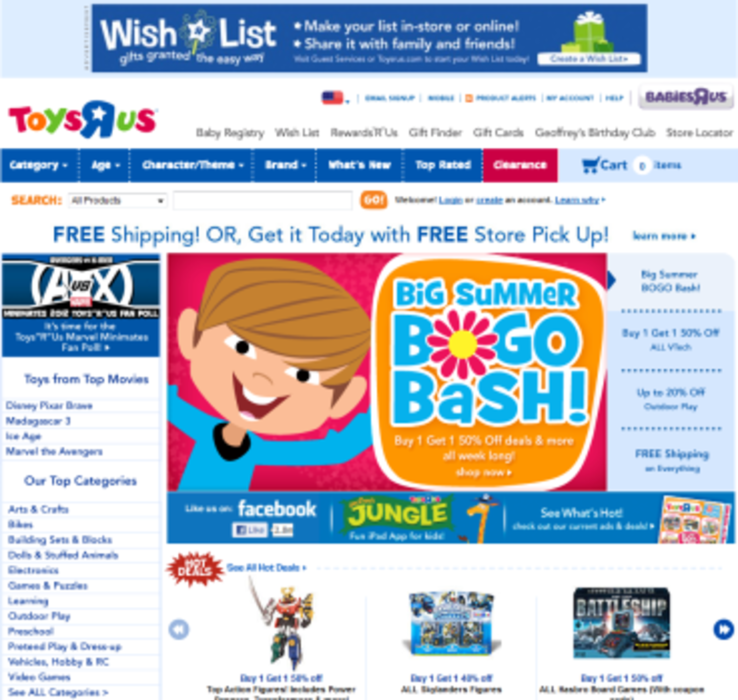 Toys “R ”Us today announced an enhanced “Rewards ‘R’ Us” customer loyalty program, along with a new MasterCard… 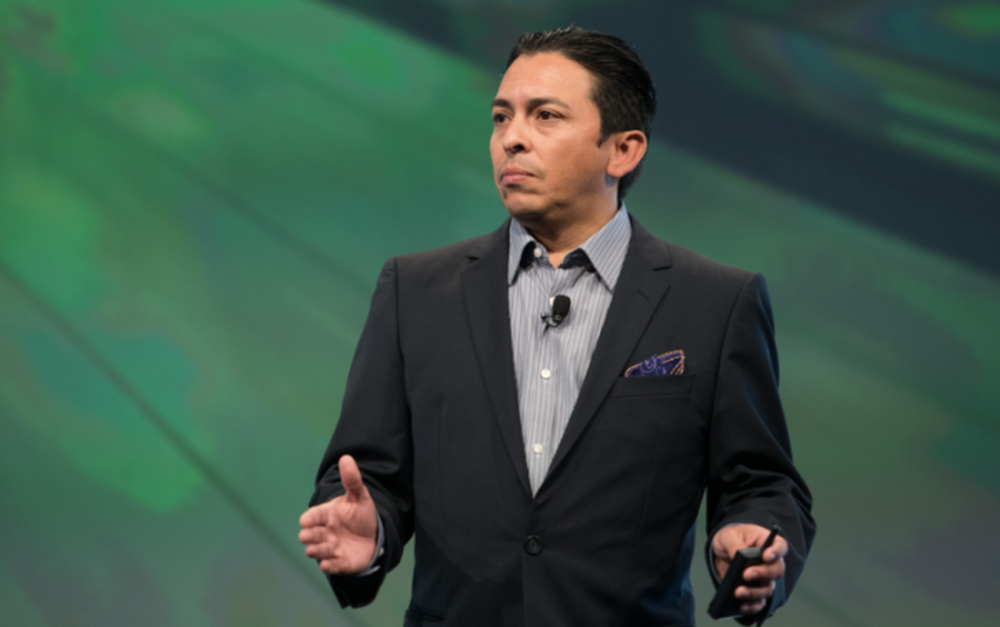 The 6 Stages of Digital Transformation

Each business is a victim of Digital Darwinism, the evolution of consumer behavior when society and technology evolve…

KISSIMMEE, FL — Despite Postmaster General John E. Potter's request to hold off on speculating about the next…