Micro Pro Inc., a 10-year-old computer company, is taking its first stab at DRTV in an attempt to expand its focus in the business-to-consumer market.

The company will launch a long-form infomercial in early January promoting its new home computer system, called the Micro Pro All-In-One System. The system will run on an 800 megahertz AMD Thunderbird processor, which competes with the Pentium III processor.

The system includes a 17-inch monitor, a 16-speed DVD player, a 56K modem, a Lexmark Z22 Color Jetprinter, a scanner, a Creative Labs Webcam and more than 200 software programs, including Microsoft Windows Millennium Edition and Corel WordPerfect. The system also will include a 3Com Home Connect Networking Kit, which enables multiple computer households to share Internet connections, printers and files.

The system is available at $1,199 after $600 worth of rebates, including a $400 rebate from Microsoft for registering for three years of Microsoft Network Internet services at $21.99 per month.

“Our relationships with Microsoft, AMD and 3Com enable us to sell the system at a considerably lower cost than competitors,” said Tom Psimer, general manager at Micro Pro Inc., Cleveland. He claimed that comparable systems offered by other direct-sell computer companies such as Dell or Compaq retail for at least $2,100, which is demonstrated in the infomercial.

Micro Pro Inc. will begin testing the infomercial in early January. It will be hosted by Bob Circosta, a veteran of the Home Shopping Network, and will include demonstrations and testimonials from audience members with varying levels of computer experience.

“The computer category has done very well on direct response television in the past,” said Ron Perlstein, president of Concept Media, the DRTV agency producing the spot.

“The consumers that read Computer Shopper are people who are more computer-savvy and already know what they want,” Psimer said. “With the infomercial, we are trying to reach people who don't have access to find better deals and who would buy a Dell or Gateway system simply because of the brand name.”

“People that have responded to our print ads generally want to buy a la carte,” Psimer added.

The company decided to run a long-form ad, because the medium provides adequate time to describe all the features of the system, Psimer said. He added that the company's Web site, www.micropro.com, will also feature an ad for the new system.

The infomercial will direct consumers to a toll-free phone number and a Web site, Psimer said, adding that the company hopes to direct the majority of consumers to the phone number to ensure contact with a salesperson. Sales representatives will upsell processor upgrades, memory upgrades, a larger 19-inch monitor and a CD rewritable unit or “CD burner.”

The company is testing an infomercial that features price points and another that does not advertise price.

“While the conversion rate on DRTV that does not advertise prices is usually lower, the call volume tends to be higher because people have seen the product and are curious about the cost,” Psimer said.

Micro Pro Inc. expects to fully launch the infomercial on national cable and local broadcast stations in early February. While local regions have not been determined yet, Psimer said the ad would run on weekend mornings. Tk-waiting on sales projection figures 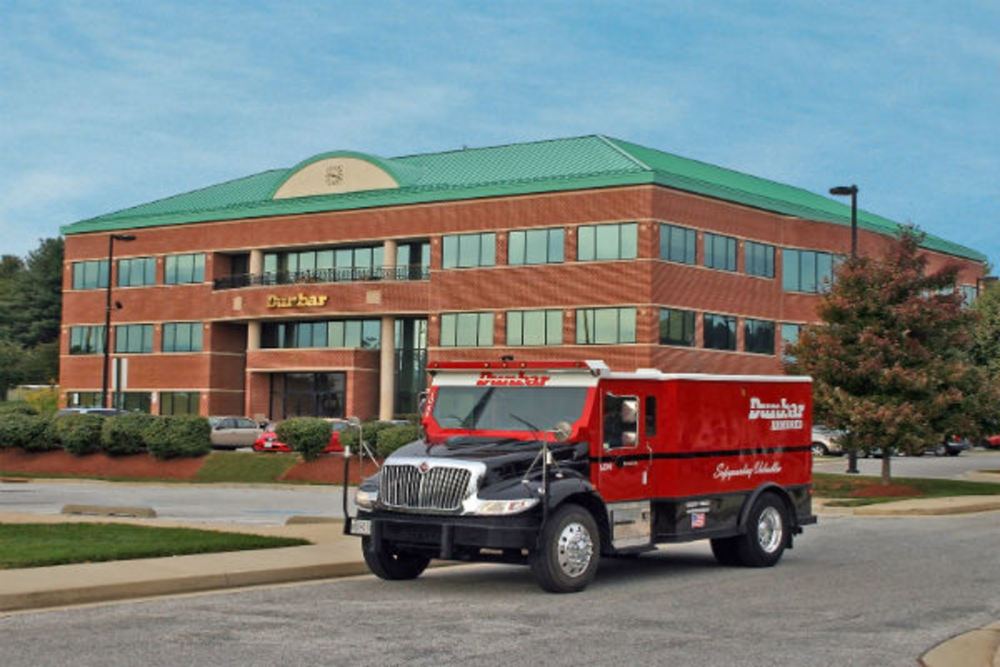