Credit card marketer CompuCredit is preparing to add a customer relationship phone staff to its Atlanta corporate headquarters to keep a finger on the pulse of its customer base and to serve as a backup call center for the agency that handles its inbound service calls.

Dennis James, director of investor relations at the company, which markets Aspire Visa cards, said CompuCredit is planning to add a team of 30-40 staff who will be responsible for polling existing customers to determine their satisfaction levels, calling customers who have canceled their cards to try to reactivate them and providing a higher level of escalation for calls that cannot be resolved by the company’s contracted provider.

“One of the things we wanted to have in place,” James said, “was our own internal team that could house a group of highly skilled relationship-management type of people that could handle whatever relationship-type issues we might have over and above what [outsourced customer service provider] Total Systems does for us.”

The company launched the customer relationship program in November. Its own executives, including the CEO, David Hanna, conducted an outbound calling program, contacting 400 customers per month and asking them to take a customer satisfaction survey. The conversations often went off on a tangent, James said, as the executives took advantage of the opportunity to communicate directly with its customers and query them about their use of credit cards and how they were incorporated into these customers’ lifestyles.

“They learned so much from the process that they wanted to escalate it,” said Pat Cirillo, president of Cypress Research Group, Cleveland, which consulted CompuCredit in its decision to hire the customer relations team. “A lot of people have customer surveys as a checkmark in their yearly goals, but they really are committed to do this every month.”

The company’s senior management team will continue to make calls directly to customers each quarter, while most of the monthly polling process will be shifted to the new agents. A 15-question survey will focus on a different topic each month.

A significant function of the customer relationship team will be to determine customers’ satisfaction levels with the service provided by CompuCredit’s outsourced provider, Total Solutions, Columbus, GA. Customers who have called the service to obtain information about their accounts will be selected for the surveys.

“There are two levels of customer satisfaction,” Cirillo said. “One is with the card itself, and the other level is, on the occasion that you had to call the company, how were you treated?”

She said that in the credit card industry especially, where most consumers are inundated with offers and the product has become a commodity, customer service could be a way for issuers to distinguish themselves from the pack.

CompuCredit also relies heavily on the telephone for its customer-acquisition efforts. It uses several outsourced telemarketing firms to call prospects, whom CompuCredit selects through a sophisticated modeling and pre-qualifying process. About 55 percent of the company’s new credit card holders are acquired through telemarketing, with the rest coming through direct mail and Internet offers. n 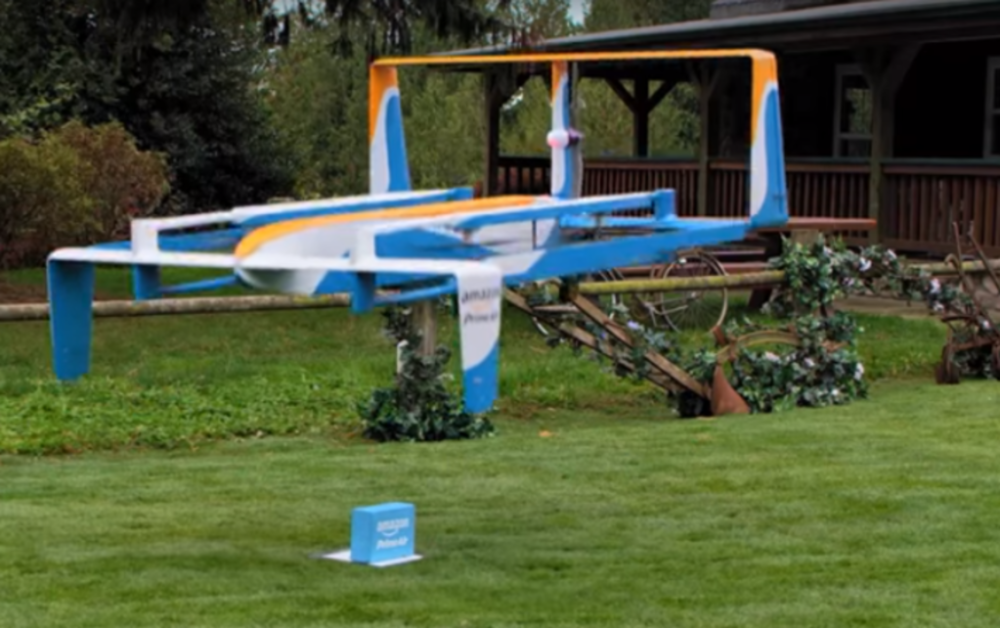