Matt Goddard, the 27-year-old founder of Legacy International, Baltimore, a manufacturer of customized cigar bands, is riding the cigar frenzy while preparing for its likely demise.

About two years ago, Goddard, an accountant, partnered with his college buddy Dave Taub, a graphic designer, to create a birthday gift for his grandfather. The present — personalized cigar bands — was a hit with the avid cigar smoker.

“My grandfather is very wealthy, so he has everything,” Goddard said. “But his eyes lit up when he got this, and he told us to try this as a business. We thought about it and decided to give it a shot.”

With just a few thousand dollars, the two friends created Impreza Design Group, a graphic design and marketing consulting company, and its sister company, Legacy International. The plan was to generate quick cash from Legacy to grow Impreza, which Goddard and Taub hoped would lead to other innovative product developments.

The two were making progress by contacting companies and cigar stores across the nation with the concept of personalized cigar bands, but their big break came when Cigar Aficionado, a magazine for cigar lovers, included the product and the company's toll-free number in its annual gift catalog, which reached 400,000 readers.

Now Legacy's clients range from individuals celebrating birthdays and marriages to large corporate clients such as Toshiba, ITT Sheraton, Sutter Home, Fox Sports, the Baltimore Ravens, the Seattle Seahawks and the Los Angeles Lakers. But Goddard said that if Legacy is to have a future, it must rely on its cigar-factory clients.

“The sheer idea of smoking cigars is not a fad, but I could see personalized cigar bands and quirky accessories fading out,” he said. “The first part of the trend that may disappear are companies like Fox Sports, which might go to some other new trend like customized golf balls or something like that. But the factory owners are still going to be making billions of cigars.”

Legacy launches twice-yearly direct mail campaigns aimed at the 3,000 to 5,000 customers in its database. Three times a year, the company participates in a card deck that hits 150,000 premium and incentive buyers. Legacy also advertises in cigar and incentive magazines.

Goddard has made it a habit to cross-sell to his clients and has persuaded 10 percent of Legacy's clients to rely on Impreza for their marketing needs. Impreza just completed a $50,000 advertising campaign for Universal Premium Cigars, Philadelphia, which was a Legacy client. The ad agency created the company's new marketing message, trade-show graphics and print ads. In addition, Impreza designed and maintains about 30 Web sites for companies across the nation.

In 1996, Impreza Design and Legacy International together rang in sales of $100,000. In 1997, that figure rose to $700,000, and this year it will hit $1 million. Last year, the company created 12 million customized cigar bands, and this year Goddard expects to make 40 million. The companies employs eight graphic designers, sales representatives and computer technicians. The staff's average age is 24. 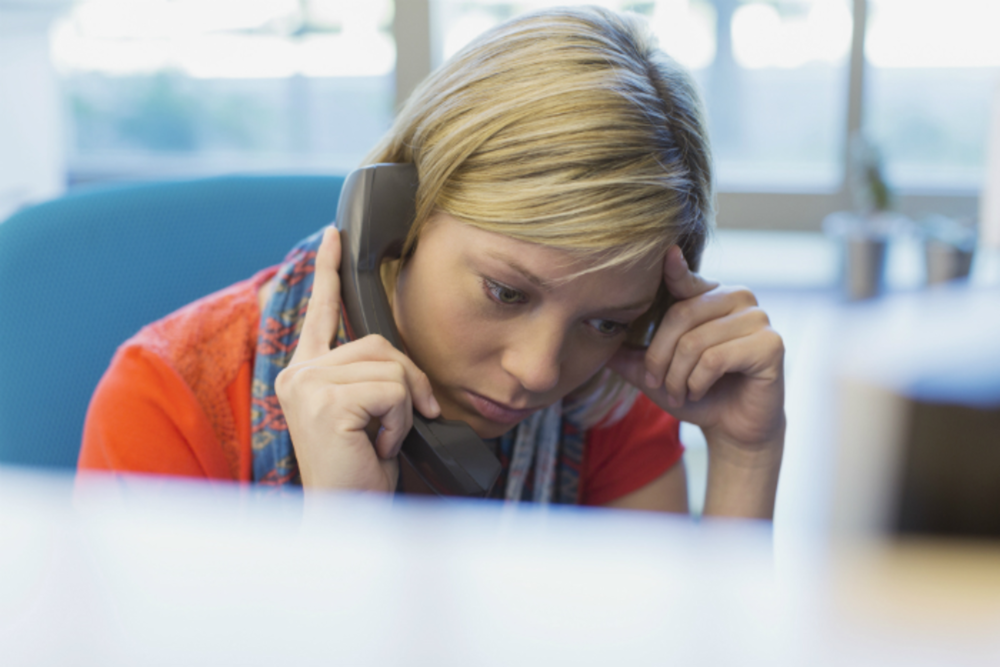 B2B Buyers and Sellers Need to Fix Their Relationship

There’s something terribly wrong with the buyer-and-seller relationship in the B2B world. Sixty-five percent of B2B buyers rank…