It’s common to think of Web design as a trade best suited for art-type folks. That notion is perpetuated by the fact that Web sites, by their very nature, are visual and front end-focused from a user perspective.

What isn’t understood is that the look and feel of a Web site is often not as significant as the back end. This is not to minimize the importance of qualified and creative designers, but there’s a propensity for fewer potential hiccups with a site’s front end than the back end.

Identifying the programming language that is most practical for your site is essential. The two primary options are Active Server Pages (ASP) and PHP.

The biggest difference is that PHP is open source, which means that there are literally thousands of open source add-ons/modules that can be integrated with the design and there are loads of customization options.

ASP, by contrast, is a Microsoft-owned and managed environment, which entails limitations (and additional expenses) associated with the integration of related applications, and less opportunity for customization.

Large organizations committed to Microsoft products are likely to run on ASP, whereas PHP tends to provide a lower cost and somewhat more entrepreneurial platform.

Developing the back end of a site is typically not a task handled by Web designers; instead it is performed by programmers. Programmers often have areas of specialization, so it’s essential to work with a programmer who has the skill set to meet the requirements of any particular project. For example, programmers tend to have an expertise in either ASP or PHP.

Another chief Web site design consideration is the degree to which the site is projected to be search engine friendly.

There are a series of issues that will impact the ability of the search engine spiders to crawl the content of the site. In general, the more content the better, and the fewer bells and whistles the better. Even if the decision is to favor look and feel over search engine optimization, it should be an informed decision.

The bottom line is that designing a Web site involves a number of considerations beyond the actual aesthetics of the site. The more time spent addressing those issues up front, the greater the likelihood that a project will run smoothly and on schedule. 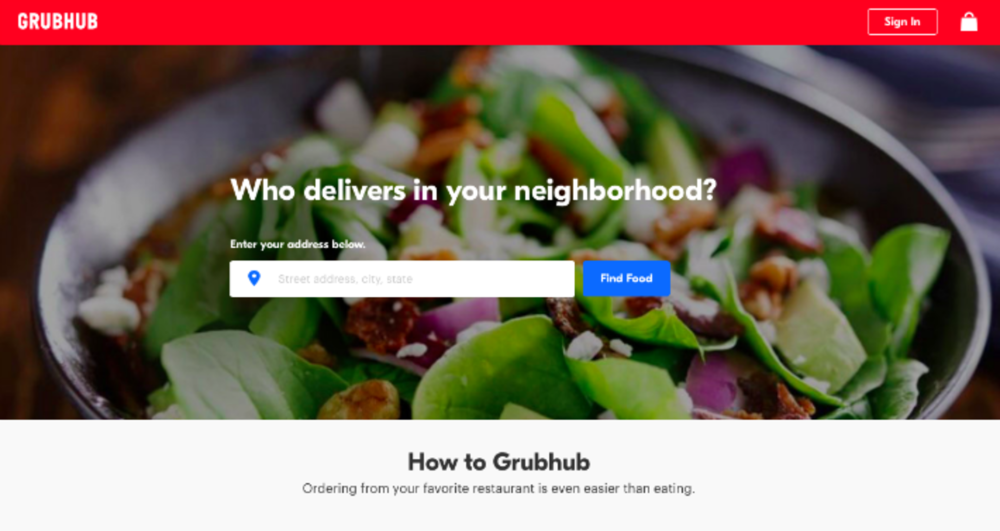 Creating an engaging feedback loop via mobile is incredibly important to Grubhub. Not only are we constantly working… 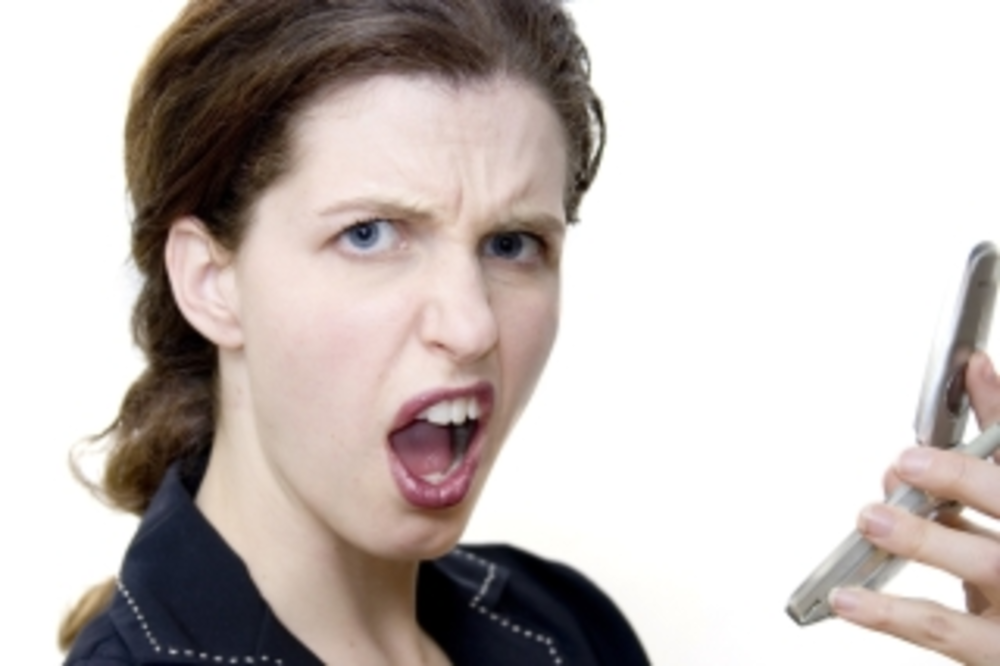 We’re in the Age of the Customer, and as such, business success is predicated upon continuously meeting or…

Toward the end of our interview on July 29, Seth Priebatsch, the 21-year-old CEO of Scvngr, turned the…