DALLAS–The Advisory Commission on Electronic Commerce failed yesterday to come up with the super majority vote required to present a formal recommendation to Congress on how the Internet should be taxed. The members expect to participate in a teleconference in the next week to continue talks for a possible compromise.

The 19-member commission — which consists of representatives from industry and consumer groups and representatives from state, local and federal government — was appointed by Congress in 1998 as part of the Internet Freedom Act to study the impact of federal, state, local and international taxation and tariffs using the Internet and Internet access. The commission's recommendations must be presented to Congress by April 21. Currently, there is a three-year moratorium on new, special and discriminatory taxes. Sticking points concerned state sales taxes and how e-commerce businesses are defined for state tax purposes.

“The business proposal does not represent a consensus of all business communities, including Main Street retailers,” member Robert Pincus, general counsel for the Commerce Department, said at a press conference afterward explaining why he abstained. “Many senators, governors and state representatives opposed it.”

However, under the Internet Tax Freedom Act, the commission can send a report to Congress that a majority — but not the super majority — voted in favor of the compromise. 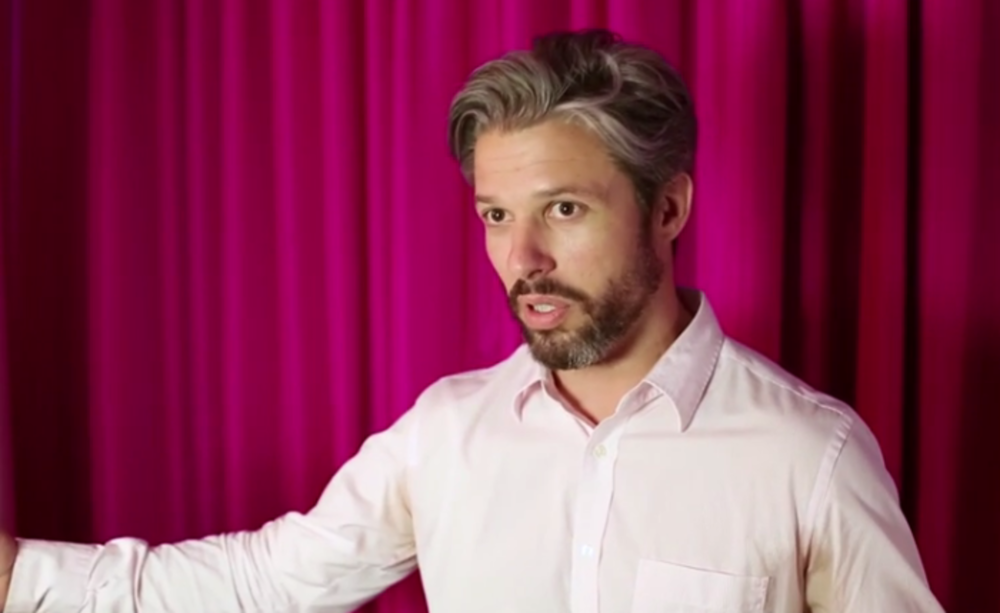 Header Bidding Could Be Transformational for Marketing

The session at the Interactive Advertising Bureau’s Programmatic Marketplace conference was titled, “Header Bidding: Fad or Future?” and…

The Madigan Case: Fundraising on Trial

Sometimes the road to the U.S. Supreme Court is a long one. In the Telemarketing Associates case it…