It's been five years since four potty-mouthed grade-school kids from South Park, CO, started raising hell, and to mark the occasion cable network Comedy Central plans one of its largest marketing efforts.

More than 1 million e-mails go Nov. 1 to all ComedyCentral.com registered members as well as southparkstudios.com registered members. Richard Loomis, Comedy Central's vice president of marketing and advertising, said the e-mails are still in development but that they will contain messaging reminding people about the launch of the new season of “South Park.”

This week Comedy Central began handing out more than 300,000 CD-ROMs to moviegoers in New York, Chicago and Los Angeles. That effort runs until Nov. 6.

“This is an interactive product that will link people back to the Web site,” Loomis said. “It's a collectible item that contains a catalog of clips and moments from the past five years of shows. We want it to re-expose people to the show.”

It will contain downloadable content such as photos and a screensaver, and Loomis said Comedy Central will monitor and record the actions taken by people.

A viral component began earlier this month in which Comedy Central targeted sites, chat rooms and message boards focusing on areas of interest for “South Park” fans including music, entertainment, animation and wrestling. It will provide links to Comedy Central and information on the start of the new season.

An interactive component known as “Cartman's Boom Box” will be included. Users can create songs using audio clips from the show and a variety of music beats. Loomis said the plan is for users to forward the link for the “boom box” to their friends.

The print effort began with an ad in the November issue of Vanity Fair. Further ads will run in Entertainment Weekly, Rolling Stone, US Weekly, ESPN, Playboy and Details over the next few weeks.

TV spots will appear on channels including MTV, VH1, TBS and TNT until Nov. 6. Outdoor advertising will take place in Los Angeles and New York over the next few weeks as well. Loomis said it also will use a non-traditional form of advertising with postcards available in bars.

Microsoft is taking on Apple, Netflix and Amazon, coming to the video device race with its new DVR… 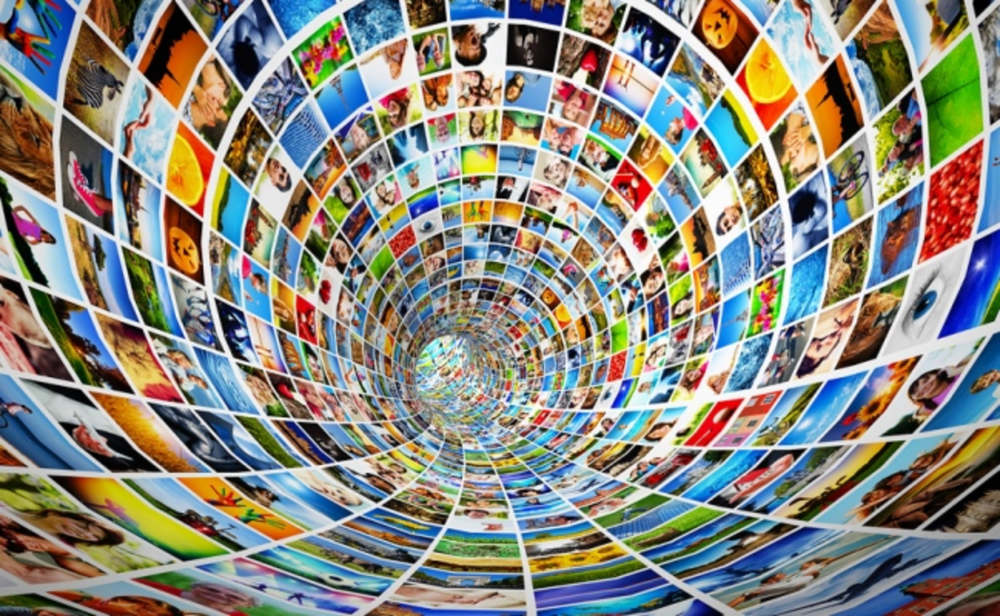