Cable provider Comcast agreed to pay $7,500 in fines to settle charges that it violated the Pennsylvania no-call list, the state attorney general said.

Comcast failed to purchase the list to comply with the state no-call law, the attorney general's office said. The company was telemarketing from November 2002 to May 2003 to sell cable television subscriptions and other services to Pennsylvania residents in Philadelphia and eight other counties.

Residents also complained they received illegal calls from AT&T Broadband, which is part of Comcast Cable Communications Holding Inc. Along with paying the fine, Comcast agreed to abide by the state no-call law and buy the list, the attorney general's office said.

New Year’s Day is one of the oldest, most universal celebrations. It began 4,000 years ago in Babylonia,… 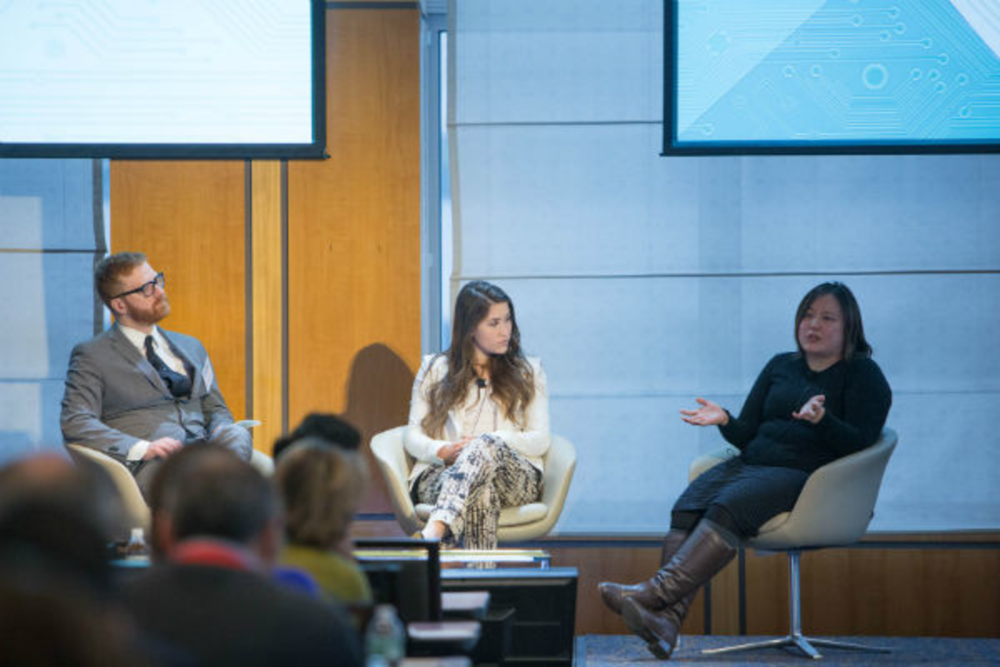 Marketing automation is meant to make marketers’ lives easier. But the truth of the matter is that marketing…