Columbia: No Admission of Wrongdoing in No-Call Settlement

Columbia House has admitted no wrongdoing in a settlement with the Federal Trade Commission over allegations that it violated the national no-call list, the company said in a statement.

Columbia House last week agreed to pay $300,000 to settle allegations that it violated the no-call list between October 2003 and March 2004, a period during which the list was under a court challenge that later failed. In addition, the FTC alleged that since 1995 Columbia House had violated requests placed by consumers that the company no longer call them.

“There has been no finding or admission of any wrongdoing,” Columbia House said. “Rather, the parties have merely entered into a settlement to resolve the matter promptly in order to avoid the time and expense of litigation.”

The FTC did not include in its assesment of penalties any current telemarketing campaign undertaken by Columbia House or any conducted for more than a year, the company said. Columbia House also said it had invested in compliance procedures and continues to take steps to avoid calls to consumers on the national, state and in-house no-call lists. 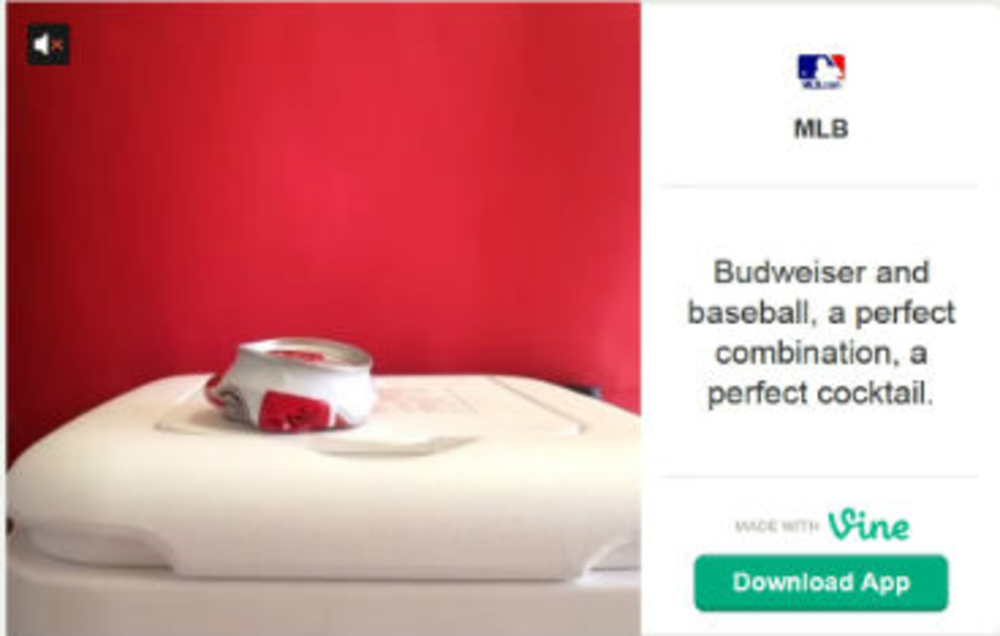 InBev’s Anheuser-Busch (A-B) brands are using content to drive sales and distribution, as well as awareness. And they’re…

In today’s ultra-competitive environment, innovative and strategic marketing programs have become an important part of every e-tailer’s marketing…