Music and video direct marketer The Columbia House Co., Terre Haute, IN, is pressing ahead with its revamped music club strategy as part of its dramatic plan to move away from negative-option selling in its recorded titles division.

However, many current Columbia House customers are still part of the company's original music club program and will likely remain so as they keep responding to negative-option mailings.

Columbia House, a joint venture between Sony Corp. and Time Warner, first altered its music club marketing formula in June 1998 as a response in part to lagging sales performance and shifting demands in consumer buying habits. Until that time, music club customers were targeted with a negative-option platform that automatically delivered pre-selected titles to members who did not return their monthly company notice offering them the option to refuse shipment.

“One factor in this was that returns on negative-option shipments were running so high” said Sharon Kuroki, executive vice president for music marketing at Columbia House. “I think that has to a lot do with diversity in music these days.”

Also, BMG Direct (formerly part of RCA Records) does not include or plan to roll out positive-option programs for its four membership clubs.

“On balance we believe negative-option is still a very viable mechanism for us,” said Goff. In our testing to date we have yet to identify a pocket of customers where we would be better off serving them as positive-option customers.”

However, Goff does acknowledge at least a hint of what Columbia apparently sees as trend. “Our returns have crept up in last five years, but not dramatically.”

Kuroki says Columbia's ongoing Play strategy is one of several programs the company had actually been testing for years. And clearly, the results of such tests have shown more promise for Columbia than BMG in recent times.

“By far the largest percentage of new member enrollments are in the positive-order club” she said. But Kuroki also defended the history of its previous strategy, which is still the mainstay of other membership clubs as well as its BMG competitor.

“Basically, negative-option strategies have been used for years by book clubs” she said.

Years, indeed. The negative option selling strategy was first tried in the 1920's by the Book of the Month Club. And with great success.

But what exactly is going on in the music club world that is motivating the two dominant industry leaders to adopt such different direct marketing strategies is unclear. And Kuroki wouldn't characterize to what degree Columbia's sales volume has changed since Play was rolled out. Nor would she say how much of its business is still being driven by negative-option selling.

Clearly the shift in Columbia's philosophy and continued corporate support for its positive-option model suggests that a significant amount of market share appears less at risk from the view of the top brass at Sony and TimeWarner. Still, negative-option selling seems likely to continue playing some kind of role at Columbia.

When asked if loyal Columbia House customers who continue to re-enroll under the old formula will be sent communications informing them about Play, Kuroki said, “No. But if they called we would switch them.” 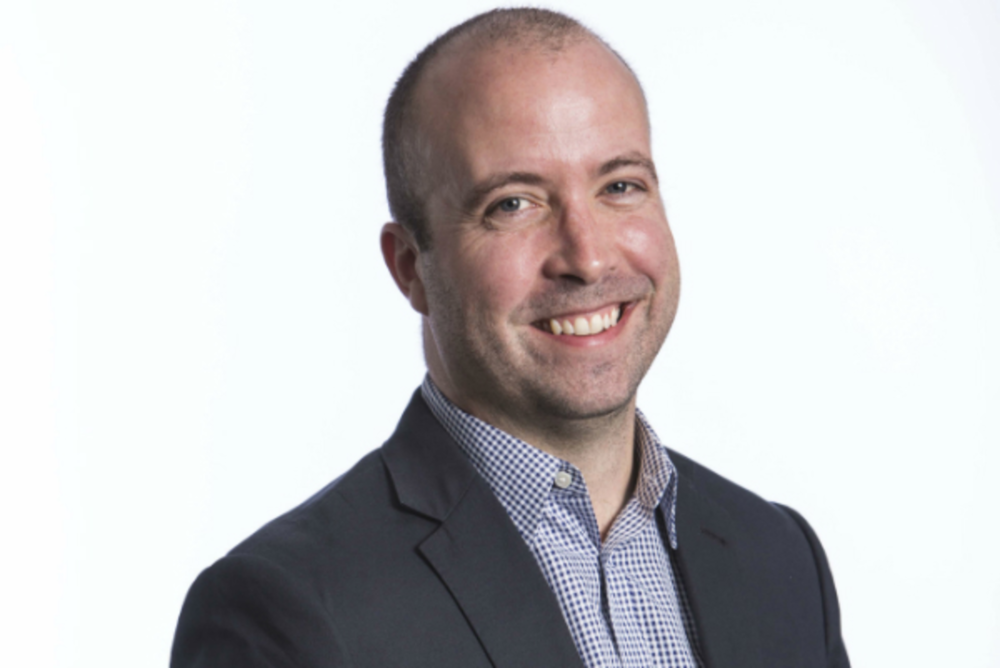 History Tells the Future of Marketing

Retail industry veteran John Aylward has a unique approach to marketing. He integrates historical lessons and perspectives when…

In the battle to win important market and mind share in the pundit-predicted crucial holiday season, companies are…

R.R. Donnelley & Sons, Chicago, will print Gourmet magazine, which has a monthly circulation of 950,000, Donnelley said…