Coca-Cola gave retailers a primer in social media marketing strategy at the National Retail Federation’s Big Show in New York this week, unveiling new how-to additions to the “Untangling the Social Web” research paper that it has been releasing in installments over the past year. The analysis, which relied on conversations with 40 social media experts interviewed by the Coca-Cola Retailing Research Council and The Integer Group, provided these key tips:

The need for companies to establish internal social media values and controls was brought home by Heidi Reale, director of marketing and consumer insights at Price Chopper, who spoke at the NRF general session introducing the study. “One of our staff members took it upon herself to personally reply to a negative tweet and it went viral,” Reale said. “It caused some bad publicity for us and we had to make a public apology. When you talk to customers on social media, you have to talk to them the same way you would as if you were in a store.”

Another member of the NRF panel, Michael Ross, VP of customer marketing and loyalty at Meijer, noted that his company instituted a social media certification course that is mandatory for all of the retailers 54,000 employees.

The potential for difficult situations to develop on social networks could call into question Coke’s suggestion that retailers limit their exposure to the channels with which they are most comfortable. Direct Marketing News shared a copy of the executive report of Coke’s study with Khris Loux, CEO of Echo, a social media platform that encourages companies and brands to marshal all social web content and response through their own websites. Loux found Coke’s limited-channel recommendation unrealistic.

“What if we were to use an analog like language? What if Coke, for instance, said we only want to talk about Coke in English so that our staff could respond effectively?” Loux said. “If you parlayed that into the social environment, it would be like saying, ‘Only Twitter counts.’ I say that, if you have enough muscle to be able to expand into Germany, you can have people on staff who speak German.”

Coca-Cola’s Retailing Research Council was formed in 1978 to help develop responses to strategic challenges faced by retailers. Council materials noted this new study was undertaken because the fast growth of social media has left “some marketers overwhelmed and uncertain where to start.” 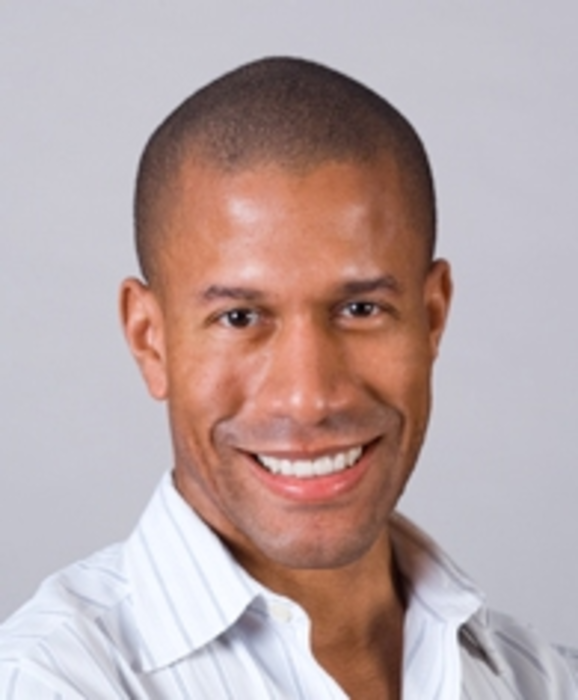 In an industry of buzzwords, globalization is becoming a favorite. Though the term is broadly used, it represents…