Coca-Cola revamps the design of its ‘Unbottled’ blog

Coca-Cola recently unveiled a brand new design for its “Unbottled” blog. The blog, which is part of its corporate “Journey” website has already undergone two redesigns in the year since it was launched.

With so much content already being generated on its corporate website, why does Coca-Cola even need a blog?

Turns out, it’s a question even the company’s digital communications team struggled with. Mallory Perkins, Coca-Cola’s social media analyst, who also manages “Unbottled” said the blog had been through some confusing times when it came to integration with the rest of the site, but that was finally being addressed.

“We realized a few months ago, ever since the migration of
the blog to the Journey platform, Coca-Cola
Unbottled has been in the midst of an identity crisis, ” writes Perkins in a blog post. “This blog has its own
purpose and tone of voice. The old look made it feel like any other page on Coca-Cola
Journey. But today? Coca-Cola Unbottled feels like its own site
within Journey and you know you’re in a unique spot when you get there.”

The major difference between the blog and the rest of Coca-Cola’s content is the personal tone of Unbottled. The posts are written in first person, unlike the polished feel of the copywriters churning out content for the rest of the site. Anyone, from employees to even consumers can write for the blog.

Ashley Brown, Coca-Cola’s group director of digital communications and social media said the change came about after extensive research on Unbottled’s performance, which showed the blog’s design was left wanting.

“Unbottled’s audience was growing much more slowly than Coca-Cola Journey’s,
and we knew that some of this lag was due to a confusing landing page design
and an overall look and feel that left lots of great content ‘lost'” said Brown. “The time was right to give Unbottled a fresh, modern look
of its own. “

The new design shows better differentiation from the Journey content, allows more content to be posted on the home page and will also allow user generated content to be collected and posted for the first time. 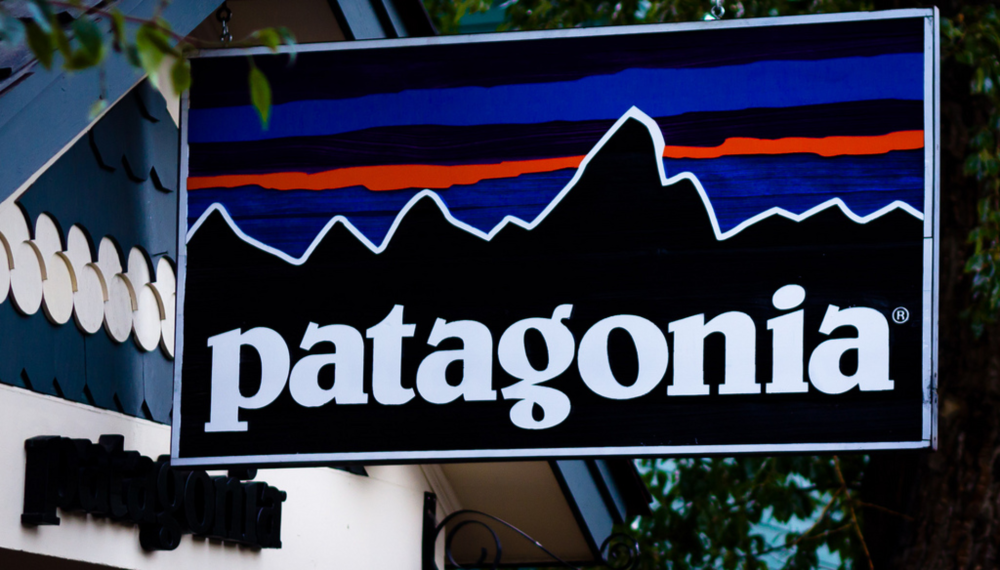 Banta Corp., a printing and supply-chain management company, is to debut its Sync Interactive Marketing Suite, a collection…