NEW YORK – That a senior executive from Coca-Cola Co. agreed to discuss strategies and tactics at the Mobile Marketing Forum 2007 speaks volumes to how seriously the beverage giant is taking mobile marketing.

Mark J. Greatrex, senior vice president of marketing communications and insights at Coca-Cola, even took the opportunity to unveil the new Sprite Yard program for interacting with its mostly African American youth target audience – its most important mobile effort so far.

“The brand becomes the enabler of mobile social connections,” Mr. Greatrex yesterday told a gathering of the nation’s leading mobile marketing executives. “The Yard users literally have their friends in their pockets.”

Positioning the Coca-Cola executive as the top speaker was clearly a message that mobile marketing is now on the radar just as much as the Internet is. Coca-Cola’s latest mobile effort is its most ambitious to date.

The Sprite Yard WAP site for mobile handsets will let consumers download and share pictures, interact with friends via text messages, receive nuggets of exclusive information and use a planner.

The mobile marketing effort is part of Coca-Cola’s plan to “create, connect and customize on-the-go experiences,” according to Mr. Greatrex.

Sprite’s “usage over-indexes with mobile phone usage,” Mr. Greatrex said. “This is Generation C and they’re right at the center of the mobile target audience.”

The Yard effort launched June 1 in China, with a U.S. debut planned for later this month and worldwide in the months ahead. Coca-Cola will publicize the WAP site via codes on Sprite bottles. In return, consumers will receive wallpapers, games, ring tones and “mobisodes.”

“Simply stated, the Sprint Yard is a significant step to transforming the marketing model at Coca-Cola,” Mr. Greatrex said.

Given Coca-Cola’s caution for its brands’ reputations, precautions have been taken to ensure that nothing inappropriate appears on the mobile site or is disseminated via that platform.

“We’ve taken appropriate steps to make sure that the Yard is in a safe and constantly moderated environment,” Mr. Greatrex said. “Consider it a PG-13 environment.”

Of course, there are other challenges that need to be overcome. Coca-Cola needs to integrate mobile into all its marketing efforts. It must find way to measure the performance of these initiatives. It has to sign up more consumers for more database marketing. And then there’s the overarching for such marketing outreach.

“We need to explore how mobile marketing can drive impulse purchases at point of sale,” Mr. Greatrex said.

A three-postcard mailing costing $60,000 by Loyola College in Maryland this spring to increase applicants to its graduate…

The U.S. Postal Service, Washington, DC, said this week it has expanded its Global Priority Mail service to… 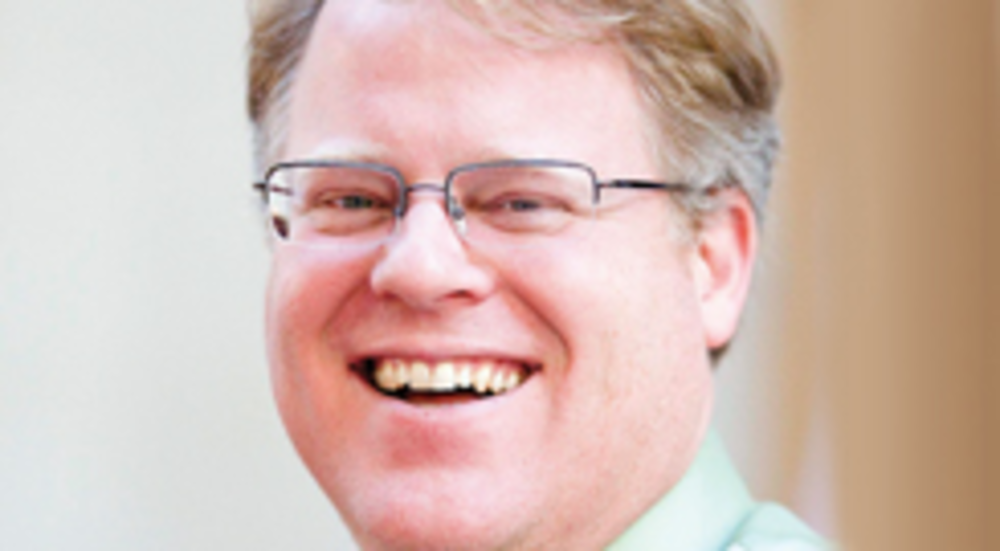 What I Do: Robert Scoble, Rackspace

Robert Scoble describes his role at Rackspace as “weird.”  “I’m like a strategist, only I do not bring…