The U.S. Coast Guard Academy exceeded its goal for an effort to generate interest from exceptional high school juniors.

A direct mail piece dropped in early March targeting 54,000 students. It contained a pitch letter and a detachable request form with three options: Students who said “yes” could obtain a CD-ROM about the academy; a “maybe” option included a request for an admissions officer to contact the student; and checking the “no” box would remove the student from the list. An online response option also was offered.

With the letter was a photo-packed, two-sided insert touting the “Academy Introduction Mission — A Summer Program for Juniors.” Testimonials appeared on both sides of the insert with the academy's requirements, benefits, application information and details regarding an average week.

“When a prospective student hears about the Coast Guard Academy, they might not have thought it was an opportunity,” said Sabra Fiala, direct marketing executive at Stamats, Cedar Rapids, IA, which created and executed the campaign for the Coast Guard Academy, New London, CT. “When you think of a military academy, they might have thought there is a congressional appointment needed or other hoops to jump through.”

Images on the outer envelope included a helicopter and crew members on a ship hoisting the U.S. flag.

“When we were thinking of how we would position this, we really had to be very specific about one thing — this academy plays a crucial role in homeland security,” Fiala said.

“Having the 'no' option on the tear-away was significant because it's important for us to get them off the radar if they are not interested since we don't want to devote any additional resources if they are not interested [because of] the expense involved,” Fiala said. “The Web option was important because a lot of these kids are on the computer constantly, and you may be talking about kids who have never turned in a handwritten term paper in their life.”

· Students taking the PSAT with A-plus to A-minus grades with an engineering major indicated for their college selection.

· A list obtained from the College Bound Selection Service that included juniors with an A-plus to A-minus grade range who indicated the selection of Advanced Placement courses in high school, were interested in an International B.A. or had been involved in advanced or honors programs and had indicated future majors of military science, engineering or military college/academy/ROTC.

· Those who took the ACT Plan test.

· A list from the National Research Center for College and University Admissions.

“We're playing on the fact that their achievements make them a qualified candidate,” Fiala said. “At the very beginning, the letter talks about unexpected opportunities which are life changing. It also pointed out the free tuition and room and board. We're trying to make them understand that not just anybody can get in.”

The piece targeted male and female students differently. The letter to females read: “You're probably saying to yourself, 'Wow, I didn't think very many girls would go there.' Most young women don't think of us right away. … In fact, 30 percent of our cadets are women.”

Supporting the effort was a postcard mailed a few weeks earlier to 5,000 parents of the targeted juniors. Those parents were selected randomly as part of a test.

“We wanted to know if it would increase the response rate, and it did slightly, by a few hundredths of a percent,” Fiala said. “We appealed to the parents because of their role in the decision-making process.”

An e-mail also was sent a day before the mail pieces dropped to half of the students telling them to look for the letter.

United Parcel Service, Atlanta, this week began giving its users direct access to its shipping options through the… 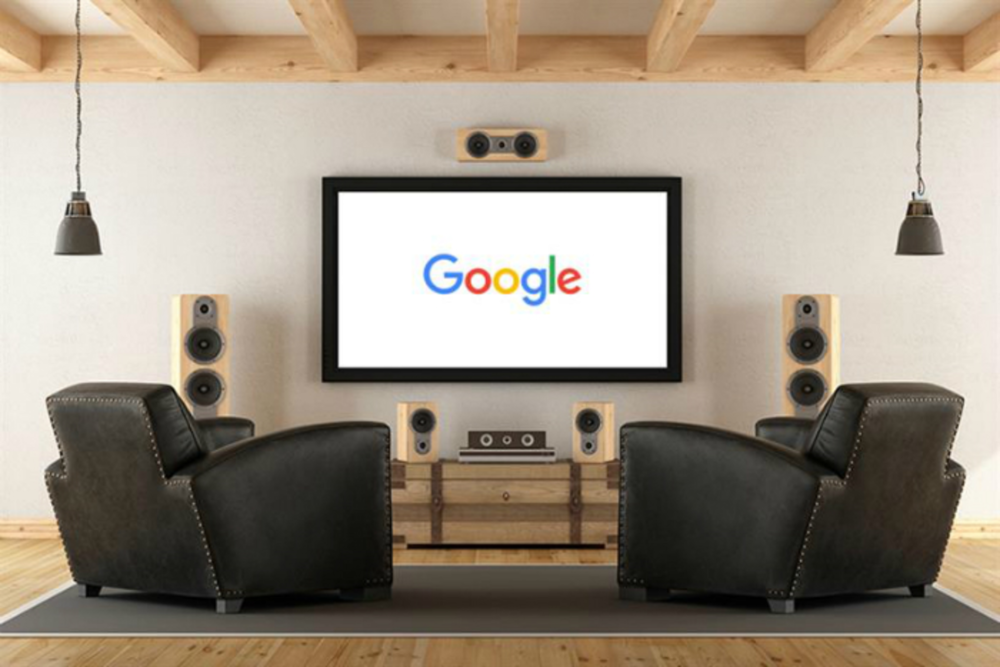 Why Google’s Second Shot at Programmatic TV Buying Will Work

On Monday, Google announced that it would bridge the gap between traditional TV and digital video by giving…

Worldata Buys Back WebConnect From CMP