A coalition of mailers and consumer advocates yesterday called for a presidential postal commission to deal with financial woes at the U.S. Postal Service.

In an open letter to the “New Postmaster General” published as an advertisement in The Washington Post yesterday, the coalition said mismanagement had led the USPS into a $3 billion fall from surplus to deficit and necessitated a July 1 postal rate increase approved by the USPS Board of Governors earlier this month. That increase is in addition to one that took effect in January.

The coalition also launched a Web site, www.postalfacts.com, to promote its take on the debate over postal reform.

Postmaster general William J. Henderson will retire at the end of this month. The USPS has yet to announce his replacement, though industry sources have identified Jack Potter, USPS chief operating officer, as the leading candidate.

Eight of the letter's nine signers are members of the mailer group Main Street Coalition for Postal Fairness. A ninth signer, the Consumer Federation of America, is unaffiliated with the coalition.

A presidential commission is needed to break the legislative stalemate that has stalled postal reform for several years, said Jack Estes, executive director at the Main Street Coalition. An independent commission appointed by the president could make recommendations to Congress that could kick-start reform.

Estes acknowledged that the presidential commission could return recommendations that are unfavorable to mailers, but he said the coalition was prepared to accept that risk.

“We've been at the process in a somewhat adversarial legislative context for six or seven years,” Estes said. “Most people in the postal community believe something has to be done.”

A USPS spokesman said the postal service had no immediate reaction to the advertisement.

The Direct Marketing Association has stated its opposition to the creation of a presidential commission to assist in postal reform. The DMA said the issue has been the subject of too much analysis over the past five years and that immediate legislation is needed.

Recommendations from a presidential commission helped bring about the 1970 Postal Reorganization Act, which provides the framework for today's USPS. 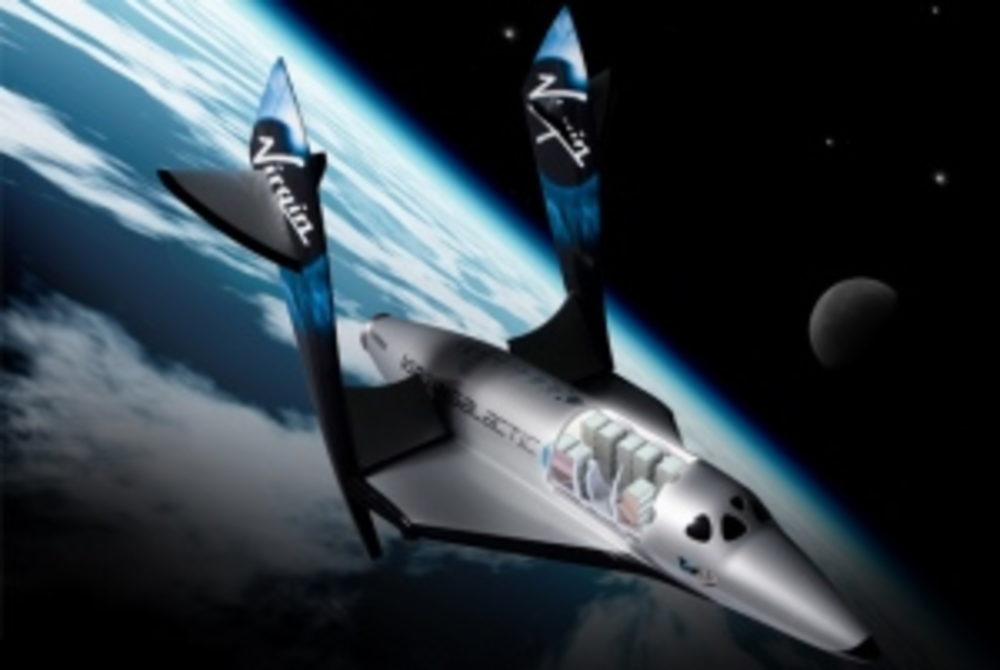 If you're the CEO or marketing executive of a catalog company, why should you consider public relations? Because…

Honda and Nissan have each launched new integrated advertising campaigns in the past week to promote new vehicles.…