David Fry, founder/president of the agency, characterized the development as one that definitively positions his company as both an adviser and participator in the converging worlds of technology and merchandising. Fry will realize its incentive package based on the percentage of dollar volume that runs through the Web site.

“We are now truly owners, as well as e-commerce technologists and merchandising consultants,” Fry said.

The agreement represents a new dimension for his company, he said, hinting that such agreements will play a critical role in how the organization serves its clients in the future. Fry also will build the online retailing store for Coach, a unit of Sara Lee Corp., Chicago, at www.coach.com.

Commenting on the unusual nature of the negotiation, he said, “It’s an agreement that obviously has significance for us at Fry, as well as the merchants we serve. It also puts us in a position of accountability. It means that our implementations have to work.” 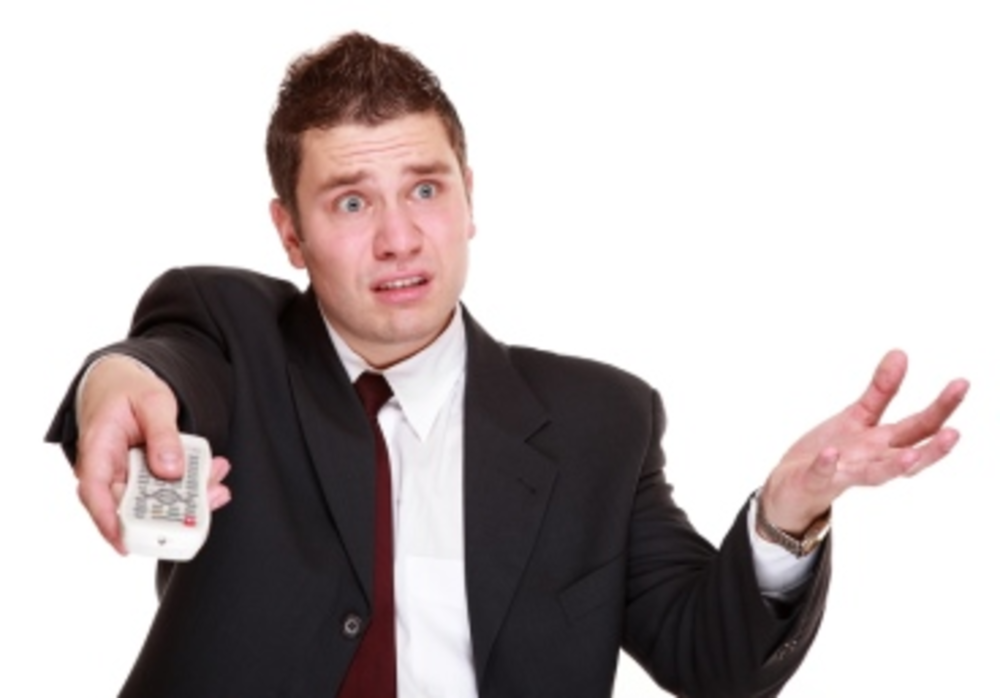 Girls Learn to Ride, a Web site focused on content for girls who like snowboarding and other extreme…

Make Strategic Use of Free Offers

Recent changes in market valuations are forcing dot-coms to become wiser in the ways they acquire customers. Originally,…