Who is it: Sharon Rothstein, appointed Global CMO of Starbucks

What’s her role: She has been tapped to steward the Starbucks brand and its emerging brands such as Seattle’s Best Coffee, Evolution Fresh, La Boulange, Tazo, and Teavana.

Where was she prior: Rothstein was most recently SVP of marketing at Sephora, where she played a key role in transforming the company’s digital marketing. Before that, she held marketing and brand management positions with Godiva, Starwood Hotels and Resorts, and Procter & Gamble.

Why was she appointed: “Sharon’s forward-thinking brand sensibility and global cross-channel marketing expertise will continue to push us toward our aspiration of building one of the world’s most relevant, trusted, and enduring brands,” says CEO Howard Schultz.

Who is it: Clive Sirkin, promoted to CMO of Kimberly-Clark

What’s his role: He’s charged with continuing to transform the marketing function into a core driver of growth at the paper products company.

Where was he prior: Sirkin has held several leadership positions in marketing at Kimberly-Clark. Prior to joining the company in 2007, he spent 16 years at Leo Burnett Worldwide, ultimately serving as Group Managing Director.

Why was he appointed:  “Since joining K-C, Clive has been instrumental in building strong, healthy brands and businesses around the world,” says Tony Palmer, president of global brands and innovation.

Who is it: Greg Clark, appointed CMO of The Jones Group, a marketer of apparel brands including Rachel Roy, Jones New York, and Joan & David.

What’s his role: He will oversee global marketing and brand identity for the entire portfolio of fashion brands.

Where was he prior: Clark arrives at The Jones Group from JCPenney, where he was SVP of creative marketing. Previously, he held executive creative and marketing positions at Toys ‘R’ Us, Marshall Fields, and Lane Bryant.

Why was he appointed: “Greg’s leadership will be instrumental in driving innovative marketing and branding campaigns that reinforce the company’s strategy to further connect our brands to consumers,” says Chief Creative Officer Stefani Greenfield.

Who is it: Melissa Brecher, promoted to CMO of Fairchild Fashion Media

What’s her role: She will continue her efforts in effecting a company-wide rebranding.

Where was she prior: She was previously the company’s VP of marketing and communications. A 12-year veteran of Condé Nast, Fairchild’s parent organization, Brecher was Associate Publisher of Lucky and launched the magazine’s first iPhone app.

Who is it: Eric Quanstrom, named CMO/VP Marketing & Sales at Nimble, a social relationship platform provider.

What’s his role: He’ll guide all marketing and sales outreach with the goal of furthering the company’s reputation as a leader in social relationship management.

Where was he prior: He was most recently COO of Sorenson Media, a provider of video solutions.

Why was he appointed: “Eric has an uncanny knack for understanding market trends–and strategically positioning a company to leverage those trends,” says CEO Jon Ferrara.

Who is it: Lance Walter, named CMO of Host Analytics, a provider of cloud-based enterprise management solutions

Where was he prior: Walter most recently led the marketing team at Aria Systems, a leader in cloud billing and subscription management applications. Earlier marketing experience came at Pentaho, Business Objects, Siebel Systems, Hyperion Solutions, and Oracle Corp.

Why was he appointed: To “do for [Host] in the EPM market what Salesforce.com did for CRM,” according to CEO Dave Kellogg.

Forbes.com has named ORB Inc., New York, as its advertising agency of record for an estimated $12 million…

Tad Clarke’s editorial really took me back (“Is It Time for DIMA?” Dec. 13). I do remember the… 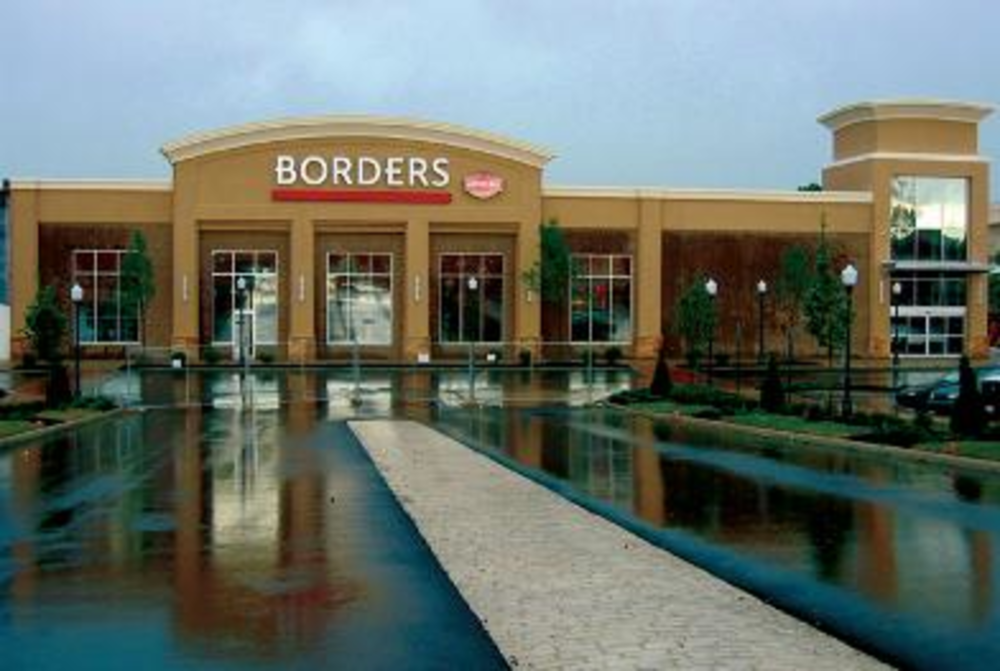