Who it is: Leesa Eichberger, named CMO of Jenny Craig

What’s her role: Eichberger will be responsible for the strategic direction and implementation of all marketing initiatives.

Where was she prior: She held leadership roles at Vonage and Cingular Wireless (now AT&T Mobility), as well as at advertising agencies including Ogilvy & Mather.

Why was she appointed: “Leesa’s leadership and creativity will be immensely valuable as we execute on differentiating the Jenny Craig brand in this highly competitive industry,” says CEO Dana Fiser.

Who it is: Bob Shafer, appointed CMO of Shadow Beverages, a marketer of functional foods

What’s his role: He is charged with the company’s national brand and retail sales strategies, while supporting key customer and distributor expansion plans.

Where was he prior: Shafer retired in 2011 from PepsiCo, where he served as VP of Marketing and VP of sales. He began his career at Procter & Gamble.

Why was he appointed: “Bob’s experience in successfully developing channel and customer strategies and creating annual operating plans for PepsiCo will be a tremendous asset in accelerating Shadow’s growth in the nutritional and functional products space,” says President George Martinez.

Who it is: Alan See, named CMO of MarketHUB+, a marketing software provider

What’s his role: See is being asked to play active roles in marketing communications and product development.

Why was he appointed: “As we continue to build on the digital marketing features of our MarketHUB+ solution, it will be good to have someone with a background as diverse as Alan’s to lean on for direction,” says President  Kandi O’Connor.

Who it is: Beth Wade, promoted to CMO at WPP’s digital agency VML

What’s her role: She will direct marketing strategy and continued global expansion at a unit that opened six offices in two years with plans for five more.

Where was she prior: Wade is an 11-year veteran of VML, and was head of client services until her promotion. Previously she worked for Sprint and Applebee’s.

Why was she appointed: “As VML continues to grow globally, Beth will focus on driving the VML brand forward worldwide,” says CEO and President Jon Cook.

Who it is: Tony Bombacino, appointed CMO of BrightTag, a real-time data company

What’s his role: He will oversee strategy, corporate marketing, and product marketing worldwide.

Where was he prior: Bombacino was President & CMO of Geomentum at Interpublic Group and served as CMO for Restaurant.com.

Why was he appointed: “Tony has the perfect mix of digital and cross-channel marketing experience as a CMO, agency lead, consultant, and former BrightTag client,” says President and CEO Mike Sands. 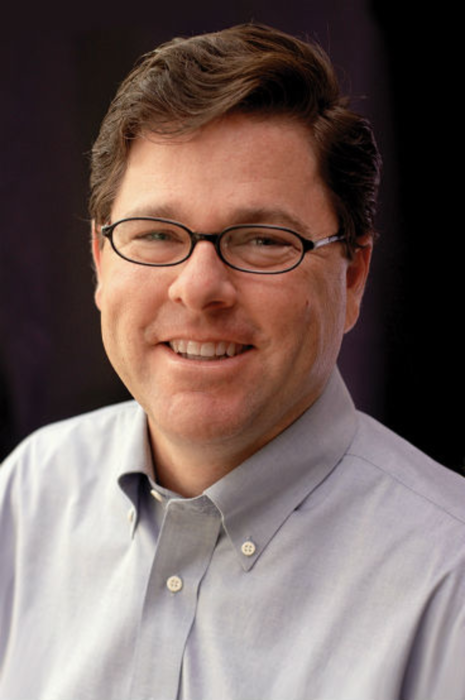 It’s Time to Be Data-Driven and Omnichannel in Marketing