CMOs Do IT Fast, CIOs Do IT Slow

It’s the everyday, never-ending tussle of the digital marketing era. Why can’t the CMO and CIO put aside their petty differences, tear down their silos, and lead their companies to digital supremacy? In fact, that might be the wrong way for senior managers to wrap their heads around the problem, argues an 18-year IBM veteran who has evangelized the company’s middleware across the globe. CMOs and CIOs are different, he says, because they’re supposed to be different. There are two different types of IT: fast, the province of marketers; and slow, the bailiwick of IT people. CIOs and CMOs need only to recognize it and shore up their skills at managing their stations in the fortress—marketers on the battlements, techs in the command center. The rest will come easy because each of their efforts should feed the success of the other.

“You have two worlds in tech today: fast and slow,” says Dario DeBarbieri, global director of IBM Middleware. A mutual acquaintance recommended that I speak with DeBarbieri because he, if anybody, would be the one able to explain to me the API economy. “One is the front end. That means your mobile apps, your tablets, your computers, everything you can see,” DeBarbieri held forth in his affable Argentinian accent. “That’s what we call the fast-moving IT. You basically are at mercy of clients. Why? Because clients and end-users have the power they didn’t have in the 1990s and early 2000s.

“Slow IT is the back end. It needs to maintain secure, accurate, constant communication throughout the ecosystems,” he continued, making the point that marketing still keeps its eyes on the four P’s and IT still controls the mainframes. What’s difficult for enterprises is synchronizing the disparate timing of the two operations.

Not only do marketers need to track the demands of  smartphone-spoiled customers and monitor their trash-talking on social media, but they also have to stay on top of emerging digital business models such as those of Uber and Airbnb. “You can imagine how car rental companies and hotels are taking a new look at their operations,” DeBarbieri says. “There are a lot of new businesses being created by this API economy that are turning old businesses on their heads.”

That message, says DeBarbieri (at left), formed the central theme of a presentation he gave to 50 CMOs just last week. “I told them it was vitally important to their futures that they develop an ability to identify which are the core business assets of their companies that could extend their business models if they exposed them through APIs. That is the role of the CMO today. The CMO should be in charge of the strategy surrounding fast IT, but he must work more closely than ever with the development team in slow IT. Together they can start pushing buttons and changing business models.”

CMOs are also responsible for deciding what kind of API fits the purpose, which could be anything from brand recognition to revenue generation to customer satisfaction. DeBarbieri outlined the four basic API models with examples of each:

Developer pays. This is used by Amazon Web services, which charges fees for developers to launch APIs and for additional services.

Developer gets paid. Google Ad Sense, for instance, pays developers that run its ads on their apps.

Free. Facebook doesn’t charge publishers that add APIs to the network because they end up driving new traffic and business to Facebook.

Indirect channel linkage. eBay lets developers link APIs in return for the opportunity to expand its ecosystem and its business.

But before API expansion can get to this stage at a company, fast IT jockeys must be tracking real-time events and slow IT operators must be identifying long-term trends and commercial corporate assets. If they’re vigilant and they’re working well together, the API economy can help them churn gold from, well…

“Elephant dung,” DeBarbieri says. “Every day the world creates 2.5 quintillion bits of data. I tell clients it’s elephant dung. It’s s—t. But if you sift through it and understand the API economy, you can find opportunities.” 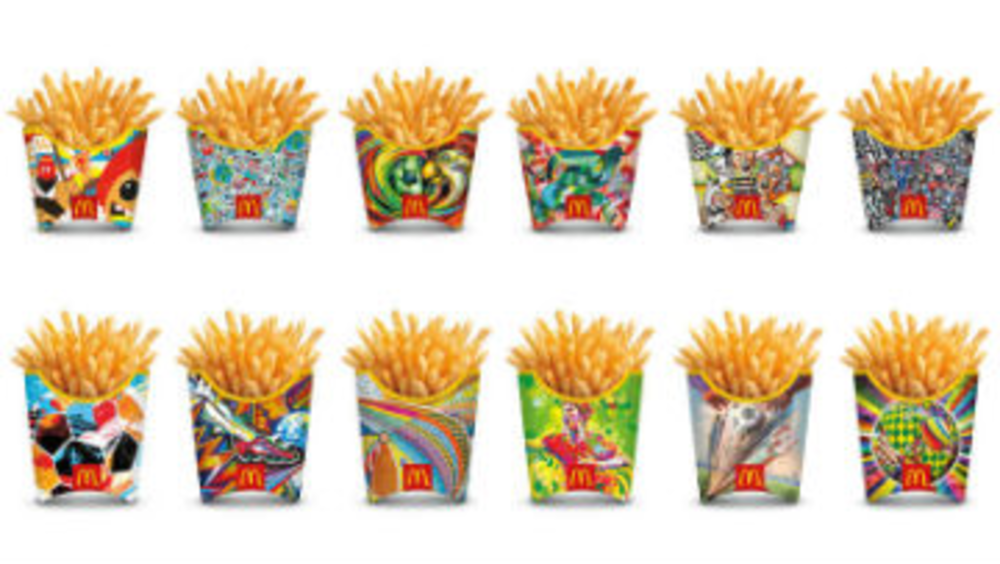 Seventy million—that’s the number of customers fast-food chain McDonald’s serves across its more than 35,000 restaurants in more… 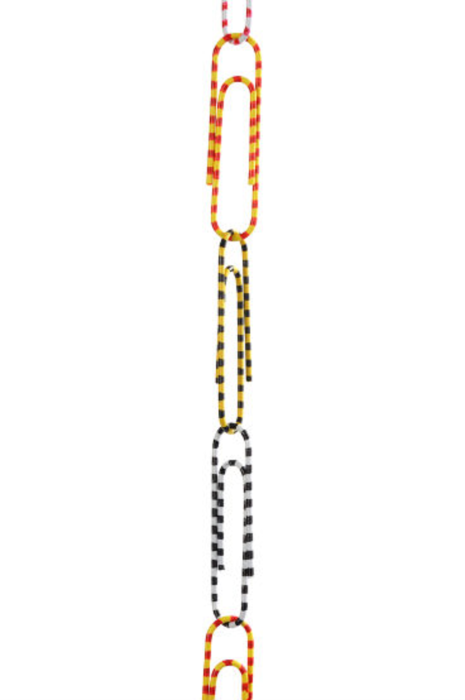 There’s No “I” in C-Suite…Okay, There Is—But There Shouldn’t Be

It’s pretty easy to get sucked into a departmental silo in the C-suite. Things get busy, everyone’s working…

BA campaign shows other side of creativity

Creativity isn’t just about good artwork. It usually lies more in the idea behind an effort than it…