“CMOs can’t go it alone. They need to partner to succeed.”

Mayur Gupta was referring to the partnership CMOs should have with their CIOs, as well as other key constituents, to deliver an outstanding customer experience when he made that assertion during the opening keynote of DMN’s 2015 Marketing&Tech Innovation Summit. Considering his role—global head, marketing technology and innovation, at Kimberly-Clark—Gupta should know. He added that collaboration is just the beginning; marketers need to become technologists (to an extent) and vice versa if they’re to successfully help their company meet customers’ ever-increasing expectations.

That sentiment had attendees atwitter, as did Gupta’s insight on the roles that data and technology should play in marketing.

[email protected] nails it: the biggest challenge with marketing technology is the risk of overshadowing a true consumer focus #MTIS15

If data flows like water, then technology is the pipe that directs it and focuses its force. via @inspiremartech #mtis15 #sage advice

Gupta wasn’t the only presenter causing a stir among attendees. With advice, declarations, and revelations flowing from a cast of marketing leaders, #mtis15 was buzzing. Here, just a few of the many tweets that caught my attention: 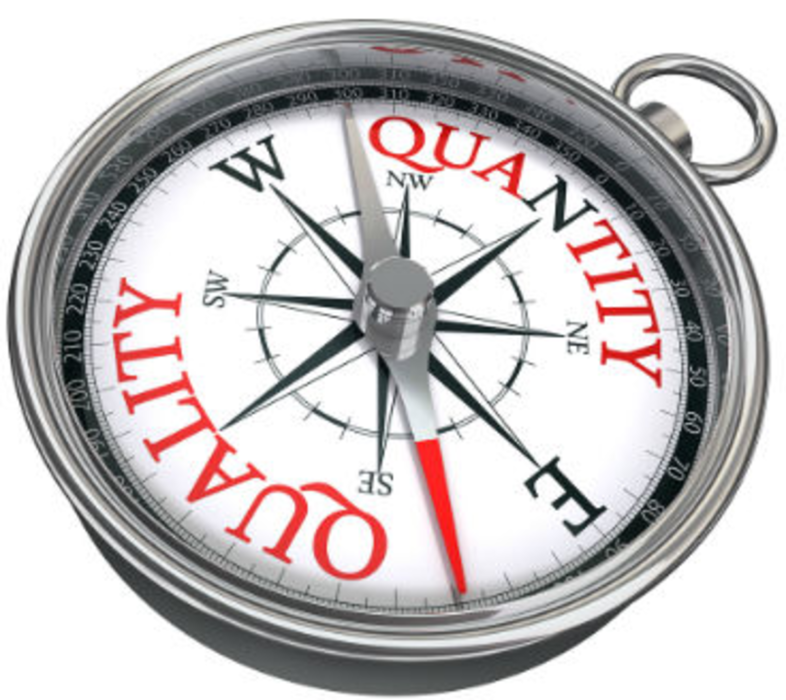 It’s Not the Size, but the Quality of Data That Counts

The shiny objects, er, trends, that many marketers are obsessed with today are Big Data, cloud technologies, and…

Confirmation bias is a scourge of clean data, and everyone is susceptible to it. Marketers, like anyone else,… 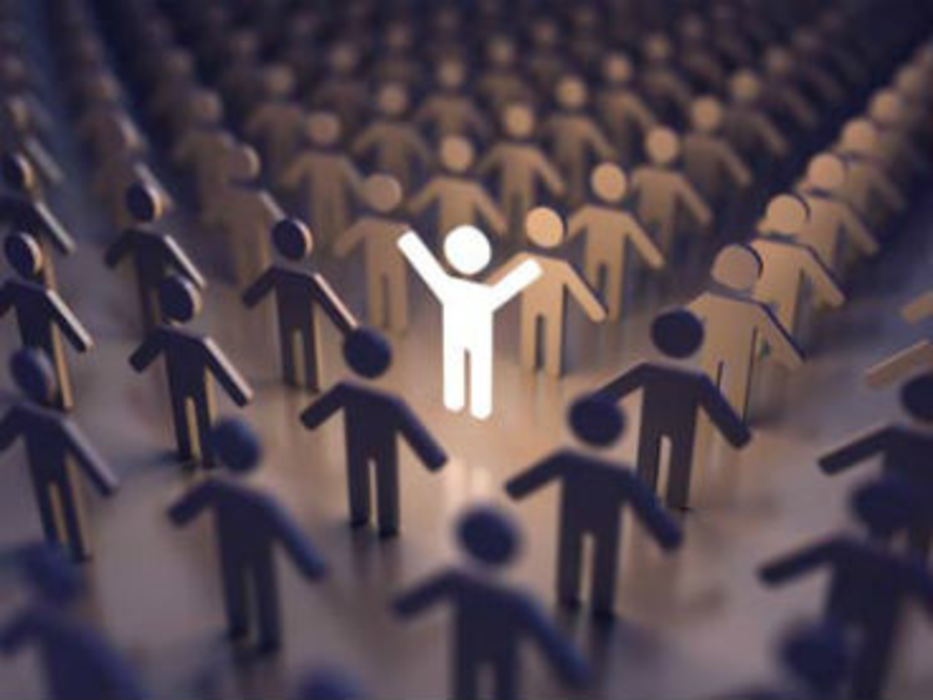 Marketing to a customer segment of one