A membership club marketing firm has agreed to pay $9 million to settle charges that the company deceived customers by billing those who accepted a free trial without their consent, the Federal Trade Commission said yesterday.

Triad Discount Buying Service Inc., Boca Raton, FL, misled customers into accepting trial memberships and billed them without their knowledge by obtaining their credit card information in advance, according to the FTC. The company was an umbrella organization for several smaller firms that used cold calls to market memberships in discount clubs to consumers.

Triad companies engaged about 100 contracted telephone agents to contact consumers, the FTC said. The agents initiated contact with consumers by offering items such as kitchen accessories and diet pills.

In addition to cold calls, the companies used direct response advertising, direct mail and catalogs to generate inbound calls from consumers. At the end of the telephone call, agents would offer an upsell of a 30-day “no obligation” free trial in a discount club.

Agents transmitted the credit card numbers of consumers who accepted the offer — as well as some who did not accept — to Triad, the FTC said. After 45 days, consumers were billed unless they had canceled within the trial period.

About 275,000 consumers could be eligible for compensation under the settlement with Triad, the FTC said.

In addition to monetary compensation, the settlement requires Triad and its related companies to change their marketing practices to avoid future deceptions. The company must cease collecting consumer billing information from third parties and is prohibited from signing up new members or renewing memberships without express, verifiable authorization.

Triad and its related companies must retain a third party to monitor its future operations. Triad operator Ira Smolev must maintain a $1.5 million escrow account before engaging in the marketing of goods and services to the public.

The investigation into the case involved 40 states, led by Florida and Missouri. States will receive $750,000 of the settlement money to cover investigative costs, while the rest of the money will be used to reimburse consumers.

SAN FRANCISCO – Themes of brand mixing with direct, international direct marketing and the impact of search were… 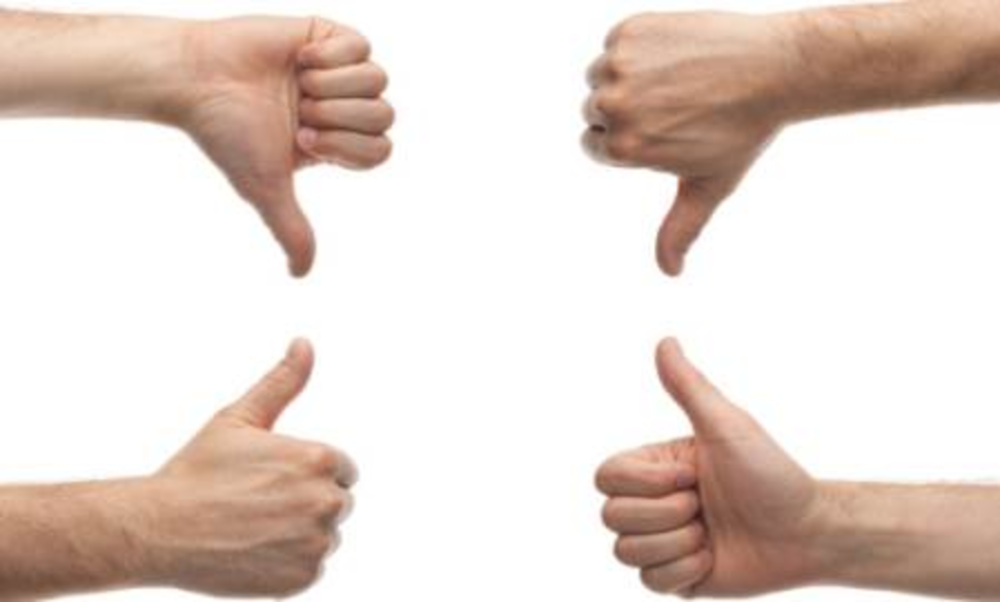 Every week, The Hub rounds up who’s winning and who’s losing in the marketing tech world. Here’s who… 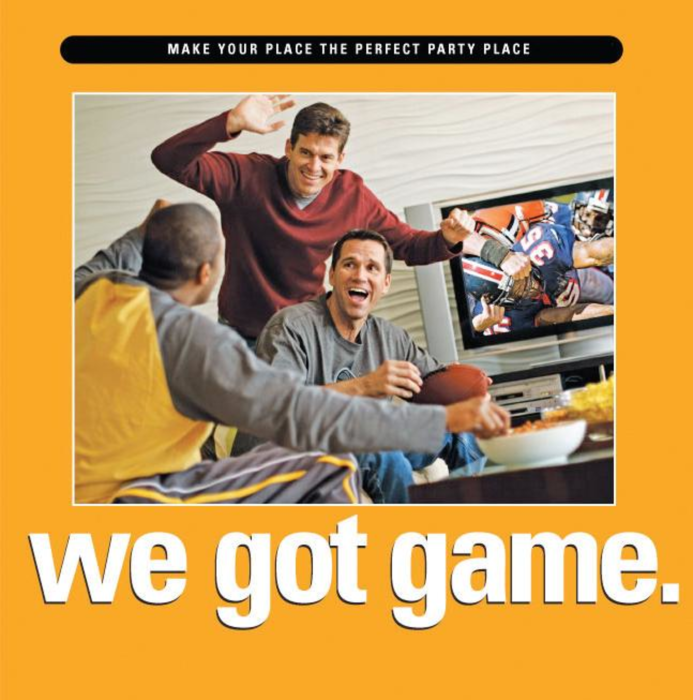