President Clinton signed the Deceptive Mail Prevention and Enforcement Act into law this week, just three days after the country’s second-largest sweepstakes marketer announced preliminary approval of a $33 million settlement of lawsuits against the company.

The legislation, S. 335, was first introduced by U.S. Sen. Susan M. Collins, R-ME, on Feb. 3 and is designed to curb the distribution of misleading sweepstakes and their effect on consumers and their families.

“Mailings will be required to make crystal clear to consumers that no purchase is necessary to enter a sweepstakes and that a purchase will not improve an individual’s chances of winning a prize.” Collins said.

Most provisions will take effect in April, 120 days after the bill was signed into law.

The decision to settle without admission of wrongdoing enables AFE, which filed for Chapter 11 bankruptcy protection this fall, to avoid costly litigation by implementing a variety of consumer-oriented initiatives and establishing a consumer fund. TAF Holdings Inc., a subsidiary of Time Inc., and a group of investors own AFE.

The settlement relates to all sweepstakes mailings sent by American Family Publishers since Jan. 20, 1992, and provides for a consumer fund of $33 million, including a special sweepstakes of $1 million that will be awarded in 10 prizes of $100,000 to consumers who certify that they thought purchasing magazines or merchandise was necessary to win a prize or would enhance their chances of winning. AFP also will pay legal fees, administrative and notice costs associated with the settlement. Insiders said pay-outs will be completed by next summer. Official notice of the settlement will begin in the first quarter. In addition, AFE has established a Web site (www.afpsettlement.com) and a toll-free number (888/469-5408) for consumers who wish to obtain a claim form. AFE also will send out direct mail pieces about the settlement in mid-January.

As part of the settlement, the company voluntarily agreed to make several changes to its mailings. Among them, it will:

• Include clear and conspicuous “No Purchase Necessary” messages in the official rules and the copy of the mailings.

• Print the rules in 8-point type and in such a way that consumers may retain them after entering the sweepstakes.

• Clearly disclose the estimated odds of winning the sweepstakes prizes in the rules.

• Use headline copy that is clear and readily understandable.

• Not mail solicitations that simulate government documents when viewed in their entirety.

• Notify consumers as to how they can be removed from AFP’s mailing lists.

• Make no representation that a recipient’s order history enhances chances of winning.

• Implement a program to communicate with consumers who enter frequently and remind them that no purchase is necessary to enter or win.

Elizabeth Cabraser, co-lead counsel for the plaintiffs, said the settlement provided substantial benefits to the consumers. It also dovetails with “similar measures taken by various state attorneys general who also took a leadership role in this effort.”

AFP officials said the agreement meets all of the rules in the new sweepstakes legislation.

The $33 million settlement, along with AFE’s restructuring, is a key element in its strategy to rebuild its business.

“With this litigation behind us, we look forward to the launch of a variety of new businesses and the transformation of AFE into a stronger and more dynamic company to serve consumers and the entire publishing industry,” said president/CEO Brian Wolfe.

While Wolfe was not specific, the company has said the new initiatives might include e-commerce programs, additional direct mail programs, new partnerships and marketing agreements. During the restructuring, AFE will continue to offer opportunities to enter a variety of contests.

“The Chapter 11 filing, company restructuring and the class action settlement will have no impact at all on our ability to conduct the ongoing sweepstakes,” he said. “All monies for AFE’s contests have been prefunded and are held in trust by federally insured, independent financial institutions until the award date.”

AFE said it expects to emerge from Chapter 11 protection in the second half of next year.

PC Connection, Merrimack, NH, a direct marketer of information technology products and solutions, said yesterday that it has…

DM News Essential Guide to Lists and Databases: Use the Right Hispanic Lists

By now, everyone knows of the enormous growth of the U.S. Hispanic market in both population and purchasing… 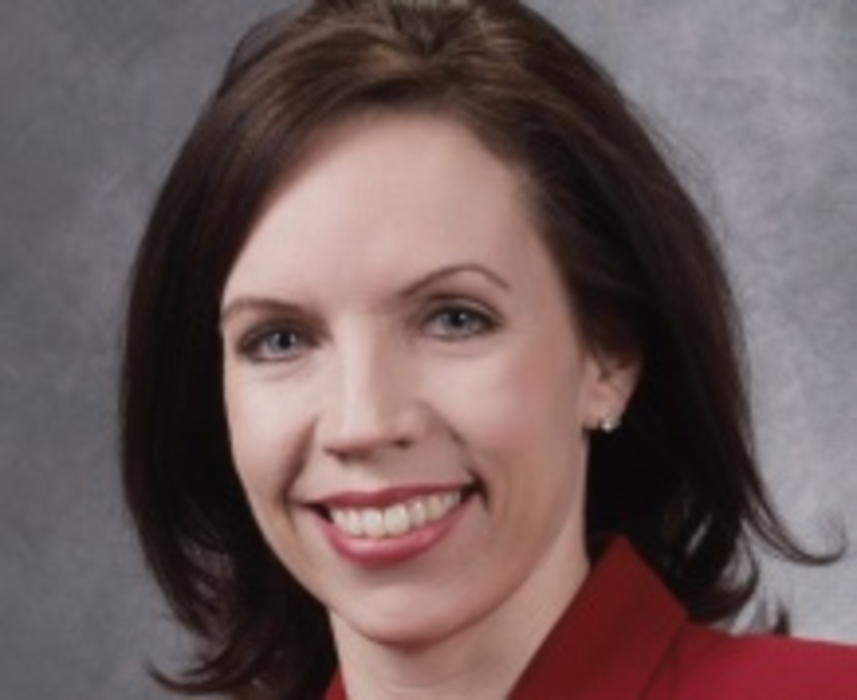