President Clinton this week called for new legislation that would allow consumers to block the sharing of personal information among affiliated financial services firms, countering a key privacy component of the Gramm-Leach-Bliley Act.

That law, which is expected to take effect in November, allows financial services firms to share information about their customers freely among affiliated entities within the same conglomerate.

Clinton made the announcement while delivering the commencement address at Eastern Michigan University in Ypsilanti, MI. It follows through on a promise he made last year when signing the Gramm-Leach-Bliley Act to introduce stronger privacy protections for consumers.

Banks and other financial firms prefer looser privacy protections that will enable them to do more targeted marketing of their various products.

The administration was expected to introduce the measure to Congress by next week, but Congress is not likely to act on it this year, according to some reports. Banks and other groups also could be expected to lobby heavily against such legislation, as they did against several state-level privacy proposals that cropped up this year, industry sources said.

The Gramm-Leach-Bliley Act allows insurance companies, banks and securities firms to merge and sell each other's products to consumers. It contains some privacy provisions that allow consumers to opt out of having their financial information shared with outside parties, such as telemarketers, but it places no restrictions on the internal sharing of information among affiliates, or companies owned by the same financial holding company.

Clinton's proposal would allow customers to opt out of having their information shared with affiliates. In addition, it would create an opt-in mechanism, in which affiliates could not share information without the affirmative consent of the consumer, for certain types of information. Financial firms — including insurance companies that are part of financial holding companies — would need to get consumers to opt in before they could share personal medical information and data about personal spending habits.

The ability to maintain privacy protections for personal medical records is widely supported. It was not immediately clear what impact a restriction on the sharing of data about personal spending habits would have on financial firms' direct marketing efforts, however.

The American Bankers Association issued a statement that said it supported the medical privacy proposal, but it also asked legislators to give the Gramm-Leach-Bliley Act a chance to take effect before introducing further privacy protections.

“As policy-makers continue to examine the challenges brought by the Information Age, we caution them not to take action that would unintentionally limit the benefits of new technology,” Hjalma E. Johnson, president of the ABA, said in a prepared statement. “New technology has … set a new standard for convenience and customized products that consumers now expect.”

The ABA also said that making financial privacy restrictions even more complicated could end up driving costs higher, negating some of the benefits that were expected from the Gramm-Leach-Bliley Act.

Financial services companies said the ability to share information about their customers is a key reason they want to merge in the first place.

In a May 2 speech to the Society of American Business Editors and Writers in Atlanta, Hugh L. McColl, chairman/CEO of Bank of America, called for the freedom to share information among affiliates.

“There is only one way we can know our customers and function as one company — and that is by managing across the company,” he said. “If we are prevented from sharing information internally, customers are the ones who will lose.” 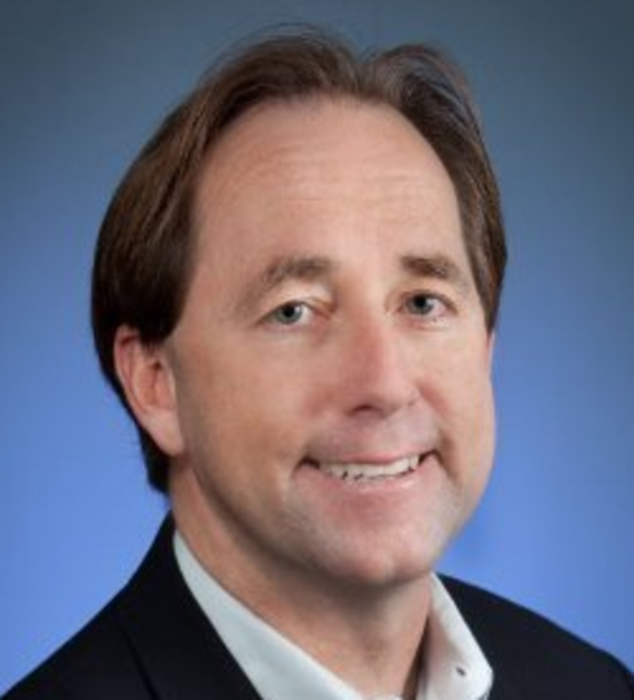 Jeff Smith, who most recently served as EVP and chief solutions marketing officer at Nielsen, has been named…

The theme of the fourth annual National Consumer Protection Week, Feb. 3-9, will be “Consumer Confidential: The Privacy…