Clinch, Facebook to Recreate the Narrative on Video Advertising

Long before Bill Gates penned his iconic essay in 1997, Sumner Redstone of Viacom coined the oft-said phrase, “Content is King.” In the digital age, content has certainly been the name of the game — experiencing a mass liftoff at the end of the early aughts when the list of Facebook users began ballooning. Even your Grandpa Joe got on social and started leaving comments on your wall signed “love, g pa.” This is to say: By the end of 2009, everybody was on Facebook sharing and connecting with information, spreading content like rapid fire.

Words like “viral” and “social velocity” entered mainstream discourse, and companies began taking stockpiles of all the user data aggregated behind the social screens. But Gates had foresight, of course, into how the term “content” would evolve.

“If people are to be expected to put up with turning on a computer to read a screen, they must be rewarded with deep and extremely up-to-date information that they can explore at will,” Gates said. “They need to have audio, and possibly video. They need an opportunity for personal involvement…”

While Gates directed his essay at original content networks — MSNBC, NYTimes, etc — those in advertising and marketing can take cues from his thesis. Audiences, we have discovered in the last decade, do need audio and video, and they do need personalized content to engage.

Oz Etzioni, CEO of Clinch, looks to 1st and 3rd party data to help craft unique and personalized video ads that speak to both the brand’s voice and the brand’s audience. According to Etzioni, knowing both is crucial to deploying engaging and convertible advertisements.

“Some brands really know their audience and know how to talk to that audience,” said Etzioni. “But they don’t necessarily understand what messages and offers work best at any given moment.”

(We saw this first-hand last week when Keurig and Volvo faced consumer backlash after posting politically charged Tweets directed at Sean Hannity.) Pinpointing exactly what audiences want to see — and at the right time — is the genius behind Clinch’s video ad building platform.

“Nobody has really touched on programmatic video because the technology is complex, time-consuming, and costly,” he said. “We took it on ourselves to challenge that and develop a technology that allows us to build video personalization in real time.”

This is the missing link. And a missing link found at the right time. Facebook recently launched an accelerator program — of which Clinch is an inaugural member — to find and nurture the most innovative ad-tech companies in the field.

After an exhaustive worldwide search, Facebook settled on three companies who, they feel, embody the two necessary qualities: Be a self-starter and be mission-focused. Of course, beyond that, each company must be committed, fast-moving, and have a proven track record of tackling huge and relevant problems. As an innovator in the field of Dynamic Creative Video, Clinch fit their search criteria.

There’s a lot that marketers and advertisers can take away from the Gates essay, but companies like Clinch are the ones who have run away with business models dedicated to serving advertisements on an engagement platter. Only, Clinch is doing it with video, and they’re doing it in real time, tailored to exactly what you want to see and when. 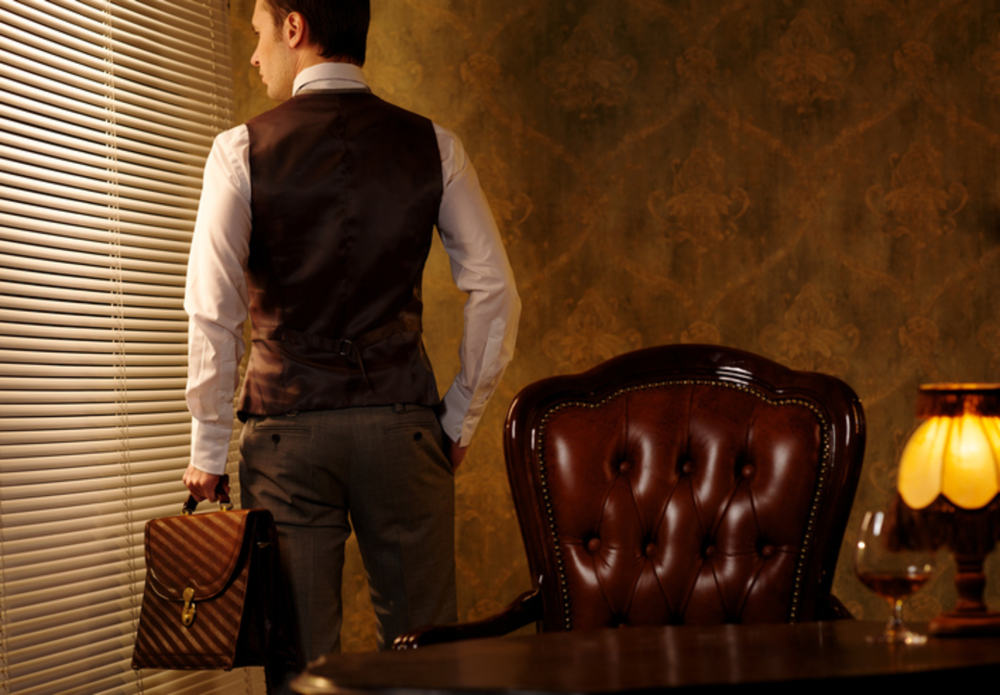 With our agency snapshot publishing today, featuring comments from ten leading agencies on what’s happening with them and…