Creativity doesn’t happen in a vacuum, but I bet sometimes creative directors and copy writers wished it would, like when a project forces them together with someone who’s not exactly like-minded.

This week’s DMNews features a Q&A on the creative process with Gary Scheiner, who is executive creative director at TBWA/Worldhealth and director of the John Caples International Awards. One comment that didn’t make it into the article was about how Scheiner is careful not hire “assholes.”

“I spend way too much time away from my wife and kids. I don’t want to spend it with people who piss me off,” he said.

His sentiment is probably shared by many. CNN reports that a recent MSN Zogby data poll shows 20% of workers say their co-workers have at least one habit that drives them crazy. According to the poll, 15% of workers find their co-workers’ constant complaining annoying and 13% are frustrated by colleagues passing off work. Other irritants included gossip, talking too much and eating smelly food.

I’ve just returned from getting my mid-day caffeine fix. While out, I was faced with the ambiguous creative… 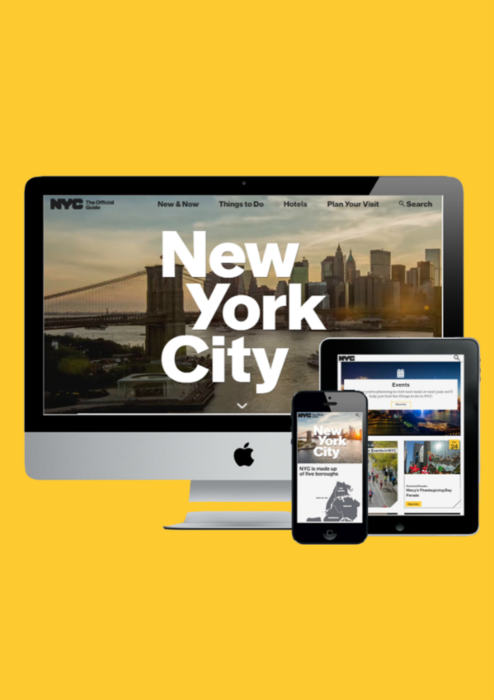 NYCGO, from NYC and Company, is on the front line of New York City tourism, and understands it…