This is a letter from Lisa Amore , spokeswoman for Tower Records and owner of Amore Marketing + Public Relations LLC. She responded to a June 12 article in DRTV News Weekly from Linda Goldstein , an attorney at Manatt, Phelps & Phillips LLP, called “Data Security Remains Top FTC Priority.”

I represent PR for Tower Records, and I’m contacting you to demand a retraction of mention of Tower Records from the below article, and to request that you post a correction.

This is an inaccurate rehash of old news. The article says that the FTC took action a few months ago, when in fact Tower Records voluntarily entered into a consent order more than two years ago. Moreover, all of the FTC’s actions have been based on what the FTC deemed to be false or misleading representations in the privacy policy.

Tower Records’ General Counsel Nicolas Thaker is also separately drafting a letter to Linda Goldstein to inform her of the inaccuracies as well.

It is inappropriate and irresponsible to publish such damaging information about a company when that information is indeed untrue.

The DM Days New York Conference is scheduled for June 19-21. The conference is known for its outlook… 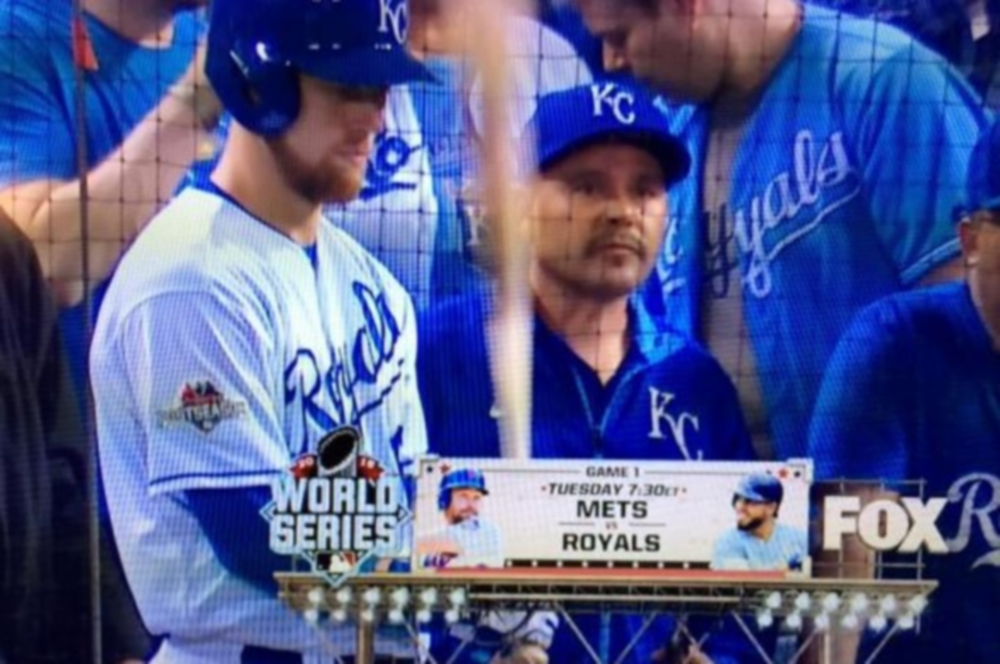 Nothing sends a clever brand’s social media profile higher than an electronic emergency during a championship sports event.…