The U.S. Postal Service may pay hundreds of millions of dollars in damages to employees as part of the settlement of a class-action suit.

The case, Glover/Albrecht v. Potter, involved denial of promotion and advancement opportunities to USPS employees with workplace disabilities who were placed in what the plaintiffs called “dead end” rehabilitation positions.

Under the settlement, 25,000 current and former postal workers are eligible for awards of up to $25,000 each in back pay and emotional distress damages. The amount depends on what year a promotion was denied and could vary from about $5,500 to $25,000. The settlement ensures equal promotion opportunities.

The postal service does not admit liability in the settlement.

It is not yet known how many postal workers will apply for claims, but attorney John Mosby, lead lawyer for the plaintiffs, said thousands of people already have contacted his office. The timetable for the settlement is not set, but the USPS will mail copies of the settlement to plaintiffs.

“In the end, the postal service will pay millions of dollars to the class,” Mosby said.

All USPS employees placed in rehabilitation positions since Jan. 1, 1992, who were denied promotion and advancement opportunities are in the class. If the USPS challenges any claims, it must prove the claimant would not have been promoted even if he were not in a rehabilitation position. If claims are not settled, they will be resolved in binding arbitration.

The Impact Fund, a nonprofit law firm in Berkeley, CA, that led the negotiations for the class, said it is the largest disability-discrimination class-action suit ever settled. The case arose in 1993, when Chandler Glover, a Denver postal worker, filed a claim of discrimination. Later, Dean Albrecht of Clearwater, FL, joined as co-class representative. 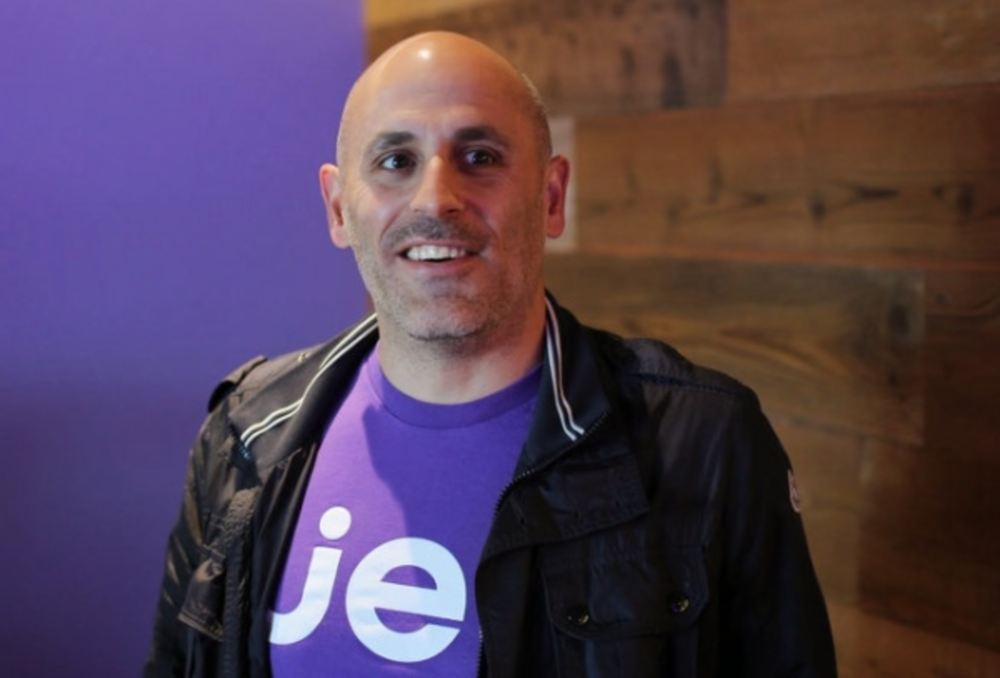 Psychoexgirlfriend.com: 15 Minutes of Fame or Infamy?

During its two-week existence, Psychoexgirlfriend.com has received up to a half-million unique visits a day and has won…

Catalog customization has progressed recently from an afterthought, where extras are added once the catalog is complete, to…