Circ Exec: Not a Sexy Job

Chip Block, a former media executive, entrepreneur and consultant, moderated the panel at the Princeton Club here. He drew varied responses to his first question: “What do you like best about circulation?”

“Everything we do is measurable,” said Liberta Abbondante, vice president of circulation marketing at the Wall Street Journal, New York. “I get a lot of satisfaction in knowing that I can read the results and that there is not just one thing that we do every day.”

“I like that you use the left and right side of the brain,” said Dawn Zier, president of North American Consumer Marketing, New York. “I look at it like a puzzle, and we are putting the pieces together to optimize the rate base, so there is both an art and science involved.”

Dislikes of the field prompted different responses as well.

“Trying to explain it to someone else, especially on a senior level, is what I dislike,” said Charles Cordray, vice president and general manager at Digital Media, New York. “They look at you with fear and find it hard to trust you because most CEOs know nothing about circulation.”

An acknowledgment was next.

Concerns of panelists included rising postal rates and the shift from print to digital media.

“People have more choice about what to do with their time,” Mr. Cordray said. “It is harder to get them to spend time with you than to spend their money with you.”

The market itself caused concerns.

“I worry about the next generation, who won’t even touch print editions,” Mr. Block said. “And not only that, but they don’t pay anything for it, either.” 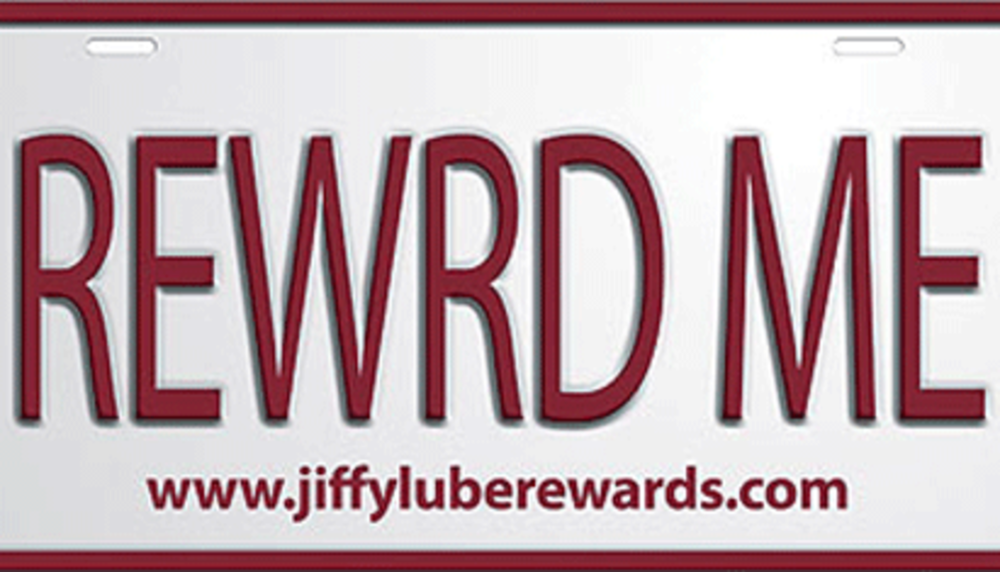 Customized and integrated solutions in critical and high-value communications