“They're introducing a new program for in-cinema advertising, and we're going to help them reposition the company to capitalize on that,” said Gary Watson, president of Watson Earl.

“It'll be more of a social experience, not just trailer, ad, trailer,” Watson said. “The thinking is that people will be much more willing to accept that kind of programming and, as a result, will pay more attention to advertising.”

National and local advertisers, as well as media buyers in their ad agencies, will be targeted for this push. Tactics include direct mail, preparation of individual presentations to media buyers, online advertising and e-mail. Direct response ads in trade press will support the effort.

“Their audiences are very narrowly defined,” Watson said. “We hope to engage them at a guerrilla level with this new marketing program.” 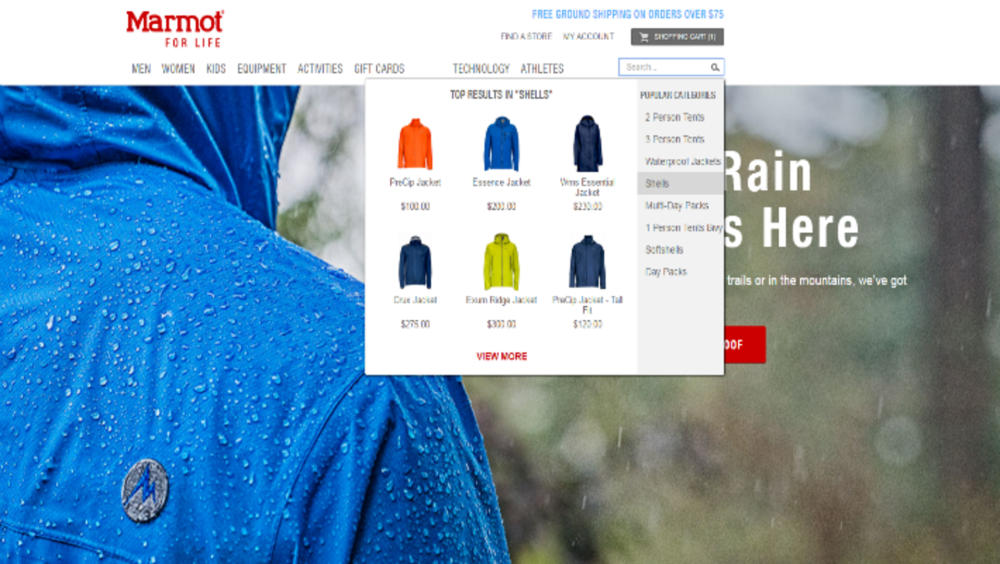 There’s nothing like an in-store experience. Customers can discover a vast array of new products, and sales…

I read the article (” ‘Whiteboard’ shows what Brown can do,” Jan. 15 DM News) about UPS spending…

Bonnier launches Science Illustrated in US