Marketing and creative teams have all been scratching their heads about designing satisfying customer experiences for ever-smaller screens. The latest challenge, of course, is the Apple Watch, where user interaction seems likely to be tactile almost as much as visual. Display ads? Buy buttons? There are plenty of challenges.

But just as everyone got used to designing mobile-friendly customers experiences–“mobile first,” as people like to say–here comes an enhanced Google Chromecast, making screen size sheer guesswork when it comes to content curation.

The idea of Chromecast is simple and appealing. For a large and growing range of popular apps, you can “cast” the content from your phone or tablet onto your TV screen. Or in principle, if not yet in practice, any screen you like. Certainly, there are some apps which its more natural and convenient to use entirely within the mobile environment–messaging apps, for example. But its precisely the apps which are the most promising vehicles for campaigns–YouTube, HBO, Netflix, Hulu, MLB, ESPN–which are the most tempting to fling on larger screens.

Google announced today at Google I/O 2015 that Chromecast will now stage games as well as videos and images. One attraction, of course, is that multiple game consoles aren’t needed; anyone with a smartphone or tablet can join the game. There’s also a feature which allows a different display on the user’s device from the display on the main screen.

There seems to be no reason smartwatches couldn’t “cast” content too.

It’s yet another twist to the customer empowerment story. What does “mobile first” mean when there are incentives for some kinds of mobile content to be consumed on non-mobile devices.  And I thought fold-up screens were going to be the solution here: wrong again. 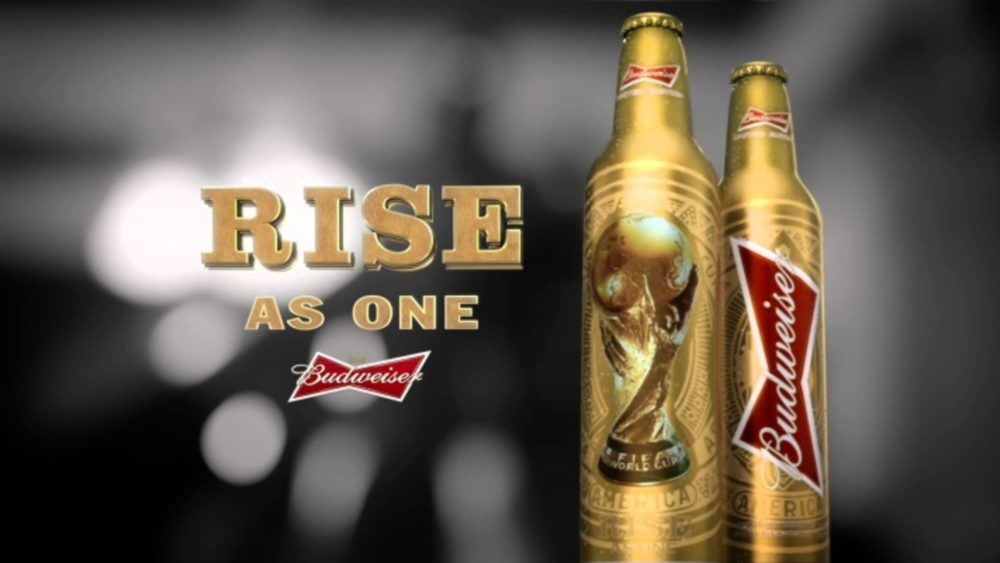 Does Budweiser See the World Cup Through Rose-Tinted Pint Glasses?

With just slightly over two weeks until the World Cup finals, racial tension and civil unrest continue to… 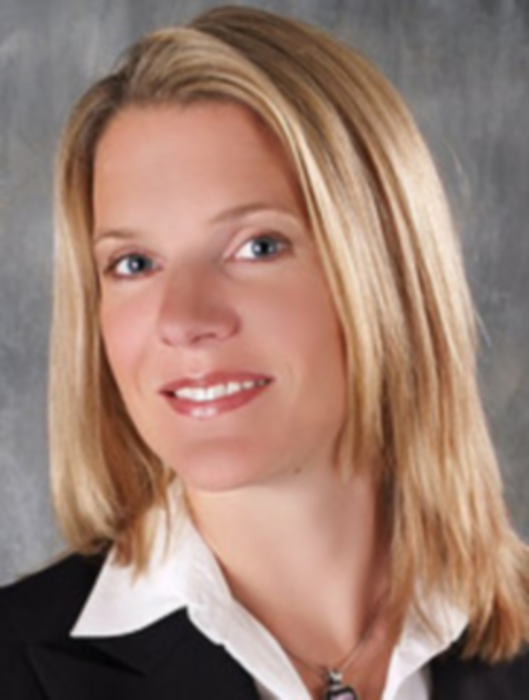 The ‘silent revolution’ in CPG

There is a silent revolution going on in the CPG market, with marketers who once relied on mass…