The Chinese government slammed the direct response television industry in August 2006 when it banned a few categories of infomercials indefinitely. These include DRTV programs for weight-loss products, height improvements gear and breast-enhancement products. While similar measures have been seen before, this time the impact is both deep and widespread.

This crisis has forced many DRTV operators to search for quality products that can back up the claims that they make. This has led to a renewed demand for fresh DRTV products from overseas.

Unfortunately, many such products earn narrower margins when compared to those that have recently been banned. The fact that few Chinese DRTV marketers use third-party service providers such as call centers exacerbates their problems during a time of reduced margins. On the bright side, those marketers who have solid products now have a better opportunity to test the DRTV waters.

At the same time, the Chinese Broadcast and Television Ministry has been encouraging TV stations to start dedicated shopping channels. It is hoped that this strategy will allow for closer government control over TV shopping practices and provide a counter measure to privately produced infomercials.

As a result, we may see many TV shopping channels sprouting up in the near future. Their emergence may temporarily reduce the availability of infomercial air time on certain provincial and municipal TV stations, which have to balance the interest between their own channels with regular programming and their own dedicated TV-shopping channels. However, the 30-plus satellite channels with nationwide reach will not be affected since they cannot be converted into shopping channels for the time being.

While the Chinese DRTV industry is going through a time of significant change, one trend is clear: Quality products and sustainable marketing messages are back in high demand. This is good news for marketers who have been contemplating the Chinese market. 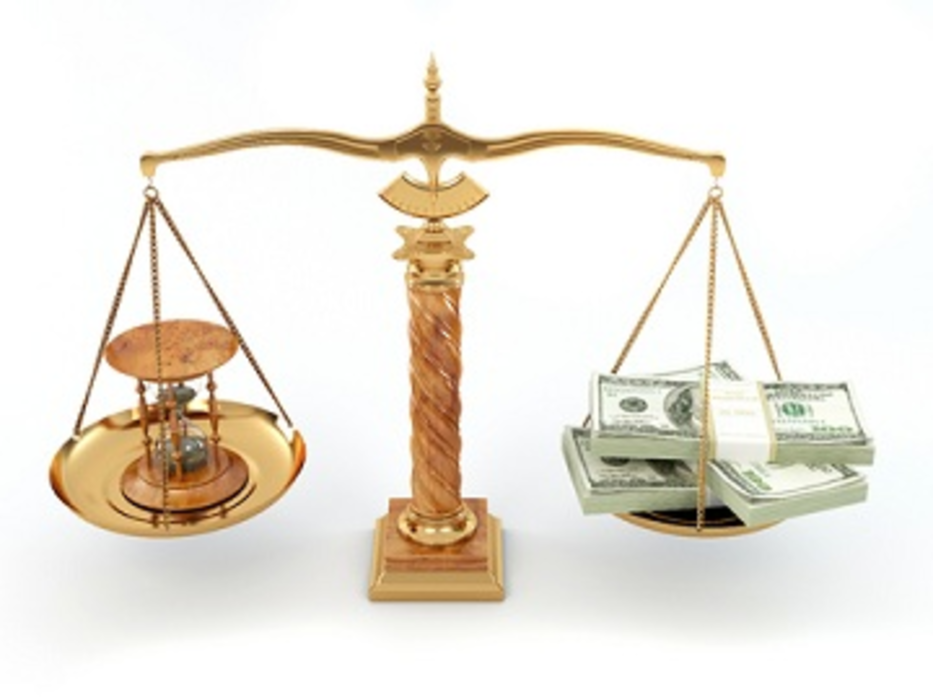 The value of a consumer’s time online? 43 cents a minute

The adage “time is money” is just as valid online as in any other part of life. In…