Since my childhood in rural Wisconsin, when I once convinced my younger brother to try to dig to China, a lot has changed. China’s population is estimated at 1.3 billion, and while the economy’s growth is expected to slow by 1% this year, it still sits at an enviable 10.7%. This growth helps swell the middle class, disposable income and, ultimately, Internet usage. Just last week, China’s Xinhua News Agency reported that the nation has 221 million Internet users.

This is precisely the number of Internet users in the US, as estimated by Nielsen Online, and slightly ahead of other figures. The difference, of course, is that the Chinese number reflects a very low penetration rate, signaling that overtaking the US is not only possible, but might have already occurred since the last estimate was calculated.

Search, however, is still relatively young in China. So what exactly does the Chinese searcher look like? In 2007, China IntelliConsulting Corporation published a survey from a random sample of 2,800 users in Beijing, Shanghai and Guangzhou. The top line results included:

For US-based marketers accustomed to a Google-dominated world, two messages are clear: First, this market is not likely to evolve like other foreign markets, and second, US marketers need to get up to speed, and fast. The same can be said of Google, which has stated that it aims to dominate the market in five years. Fortunately, multiple events have populated the event calendar, including SMX China in Xiamen and the China Search Marketing Tour.

Early reports from SMX highlight some of the unique challenges, ranging from reports of rampant click fraud to the evolution of Google’s SERPs. Both topics point to an early, yet maturing market. Perhaps one of the more startling questions came from the floor, when an aspiring SEO questioned whether the profession would keep him above the poverty line. It shouldn’t be long before talent-starved search engine marketing agencies start tapping China for growth, and perhaps talent as well.

In today’s stack AI is off to the races, ABM has a specific benefit to report. Oh, and… 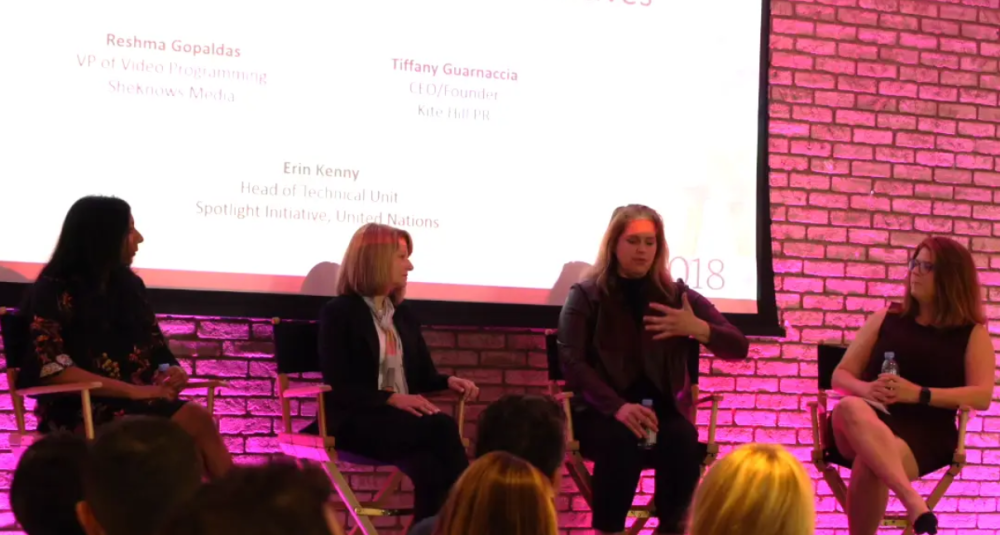 Video: Pushing Forward In the #Me Too Era

In place of our regular Friday podcast, we thought it would be timely to share again the following…