The Olympics-related deals have started pouring in. At first glance, one of the more unusual pairings this year appears to be women’s apparel cataloger Chico’s and Debbie Phelps, mother of swimming gold medalist Michael Phelps.

In a press release announcing the deal, Chico’s reports that Debbie Phelps purchased her entire wardrobe for the Summer Games in Beijing from one of its stores. Executives from the multichannel merchant reportedly noticed her wardrobe as she was cheering on her son during the games and approached her about a partnership.

“As an educator, single mother and her son’s biggest champion, Debbie has been an inspiration to us, and to our customers all over the world,“ said Michele Cloutier, Chico’s brand president, in a statement.

“Every time I have a function or go to an international competition for Michael, I build my outfits using Chico’s Travelers, print tops and jewelry,” said Phelps, in a statement. “I love Chico’s because it’s versatile, comfortable, perfect for travel and I always look and feel great.”

This may be a winning combination after all.

How to apply for your Mailer ID 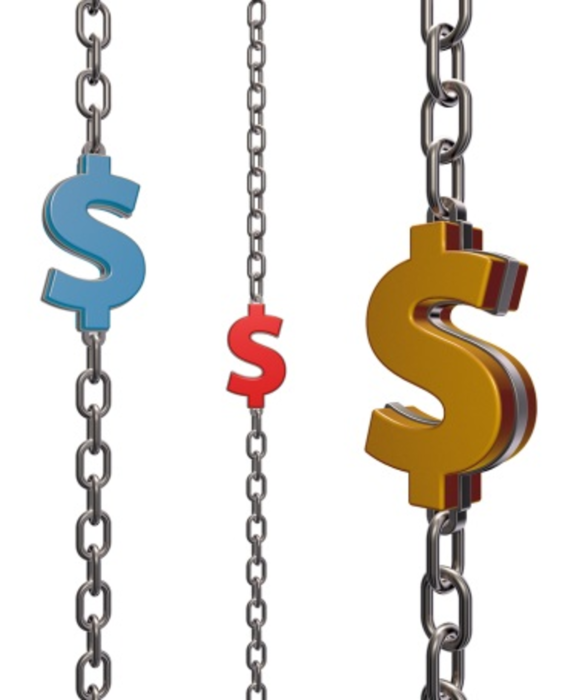 People become bloggers for all kinds of reasons. Some goals are altruistic, some provocative, yet others are artistic…