“Return on marketing spend is a new world,” said Kleeberger on a February 23 earnings call. “Our CRM group [has] done a lot of very good work. As a result, we were able to mail more efficiently. We were able to increase business with less circulation.”

He added that Chico’s, which operates the Chico’s, White House/Black Market and Soma Intimates brands, took catalog circulation spending and invested it in paid search and social media marketing.

“We’re also looking at adding TV [marketing] for the Soma brand and a test for TV for White House,” said Kleeberger.

Overall full-year sales at the company increased 11% year-over-year to $1.9 billion. Net sales in fiscal Q4, which ended January 29, increased 9% compared with the previous Q4 to $475 million.

“We’re pleased to report sales and earnings increases in spite of a winter weather pattern the likes of which I’ve never seen in my retail career,” said Dave Dyer, president and CEO of Chico’s. “We saw snowstorm upon snowstorm, ice storms, torrential rains and mudslides, occurring coast to coast just in time for busy weekends. What’s next? Locusts? I was pleased to see how well our teams reacted.”

The New York Times Co. has entered into an agreement with Rapt Inc. to employ an advertising yield-management…

BTB Marketers Are Told to Smarten Up 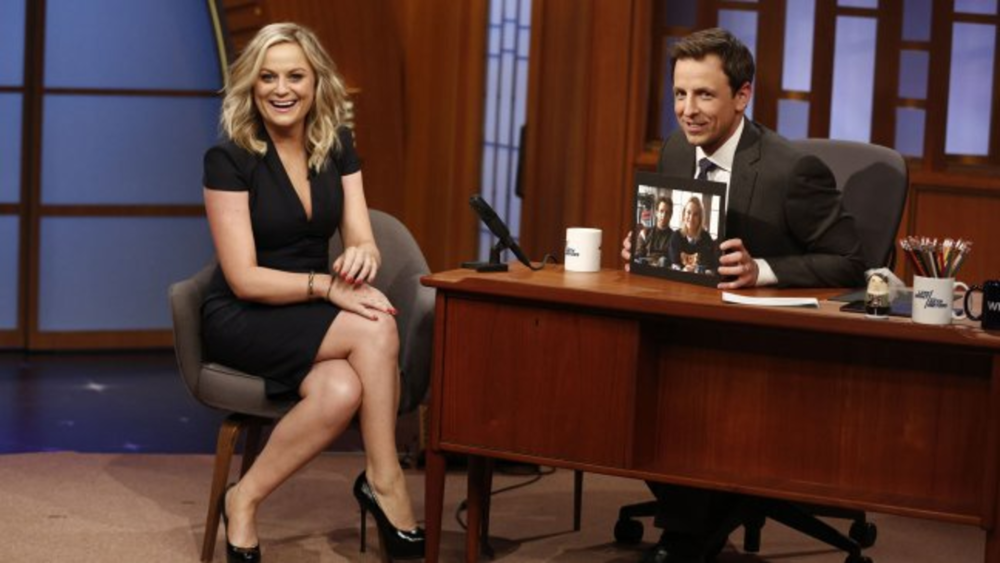