Fast-food chain Chick-fil-A will launch a Web site on October 21 — www.eatmorchikin.com — as a separate Web experience from its primary site. The company’s ultimate goal is to build an additional e-mail database for the brand.

The quirky site, created by the food company’s interactive agency Click Here, will be designed to look like it was created by cows. Its elements will include “Moo Tube” videos, or portions of Chick-fil-A TV spots repurposed for the cows’ cause. The cows will advocate for consumers to eat more chicken in order to save their own hides.

“It’s a completely separate Web experience, and it’s not overtly Chick-fil-A-branded,” said Michael McCathren, senior consultant for national advertising and campaigns and interactive digital marketing at Chick-fil-A Inc. “What we’re hoping to do with this is add an additional voice talking about the brand that is not directly from the brand. It’s as if they cows went to an agency and launched it themselves.”

The site’s visitors will be encouraged to become supporters of the cows’ plight.

“The cows will have their own e-mail database,” McCathren said.

He added that social media elements are planned as well.

Chick-fil-A announced Brightwave as its first e-mail marketing partner and agency of record in April. It is also one of the first marketers using a recently debuted set of Facebook direct response ad units. 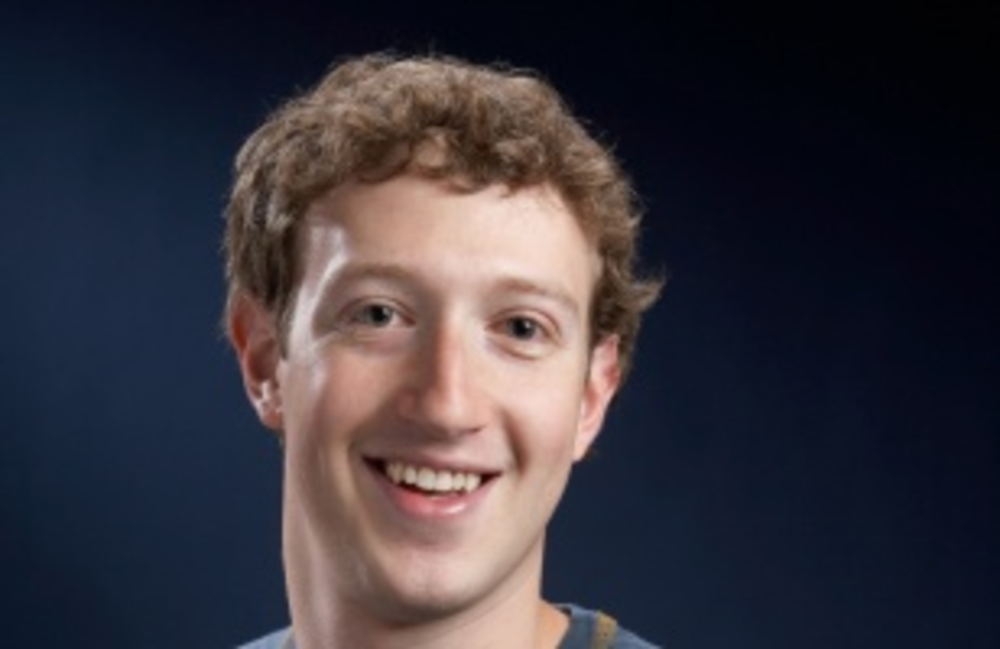 Ohmygod! Did you hear? Microsoft's new version of its popular Media Player software creates a list of the…

Comcast has teamed up with Return Path to offer a new complaint feedback loop for e-mail senders. Now,…