Chevron and Texaco will begin a weekly e-mail blast on July 12 to support an online campaign created to bolster support for its credit card program. “Summer Drive 2010” launched July 1, runs through September 30. The e-mail campaign will focus on new offers made available throughout the entire program.

The e-mail blast will go out to Chevron and Texaco’s two million plus cardholders.

In addition, the site contains a sweepstakes where users can sign up to win prizes ranging from a camcorder to a portable folding chair.

Consumers are driving more, given the high cost of flying in this economic environment, said Duane Jacobsen, client marketing leader for Chevron at GE Capital (which owns the portfolio of credit cards for Texaco and Chevron).

“We want to thank our customers — reward them and make their summer driving easier,” said Jacobsen.

Ultimately, the goal behind the credit card acquisition program is to create a lifestyle platform for people, said John Zamoiski, chairman and CEO of Bottlerocket Marketing Group, which handled the creative and marketing for the campaign.

This is the jumping-off point for a year-round program where customers will have access to discounts, upgrades and first choice on items that have to do more with the enjoyment people get out of their driving. For example, an upgrade at a hotel that’s along the road, first access to an amusement park where customers have priority on the rides or discounts for bowling.

“The idea is anything that you can drive to, that you can get your cards into, we want to show you that we are a part of your driving lifestyle,” said Zamoiski.

Jacobsen emphasized third-party offers, such as deals at roadside eateries and hotels as being integral in the program.

The campaign targets anyone above the age of 18 who drives a car.

Zamoiski said the main challenge is not in reaching Chevron and Texaco cardholders, as they already have access to home and e-mail addresses.

“It’s competing for space and attention at the pump. The biggest problem you encounter today is the fact that most gas stations are self-service; and the consumer doesn’t come inside. It’s finding ways to reach them at the pump and using the staff at the gas stations as marketing teams as well as service teams,” said Zamoiski.

Future plans include developing a consumer advisory panel whereby Chevron and Texaco can get perspective online about what consumers are interested in to stay responsive to needs and demands. 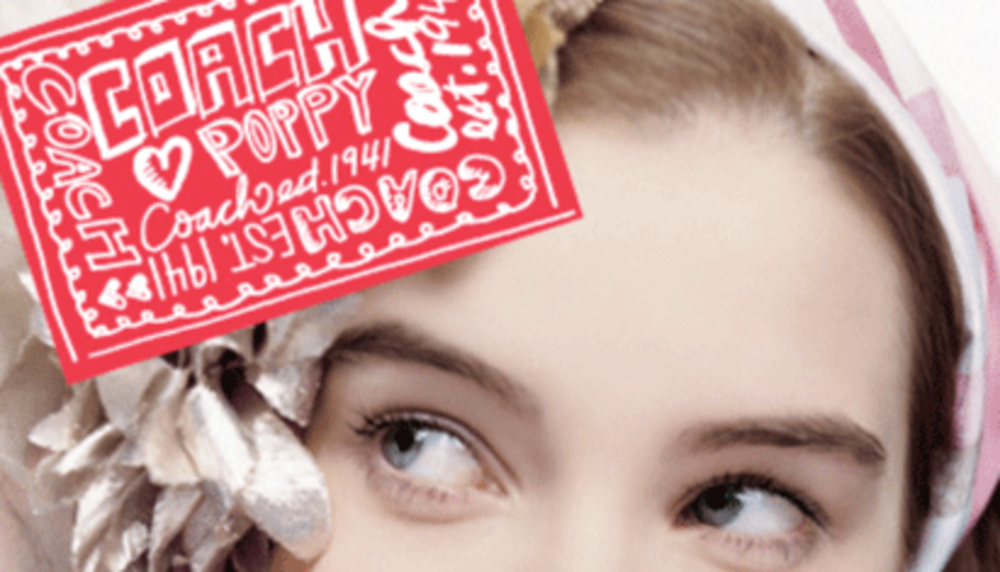