Chernin to Yahoo: “No”

Let the rumors begin! It’s been 23 days since Yang resigned and no new CEO has been named at Yahoo. Speculation began almost immediately that Peter Chernin, COO of News Corp was among the top candidates. But the industry blogs are all abuzz that Chernin has no interest in the job and that (reportedly) when asked by Yahoo board chairman Roy Bostock to come in to discuss the possibility, Chernin declined the invite. 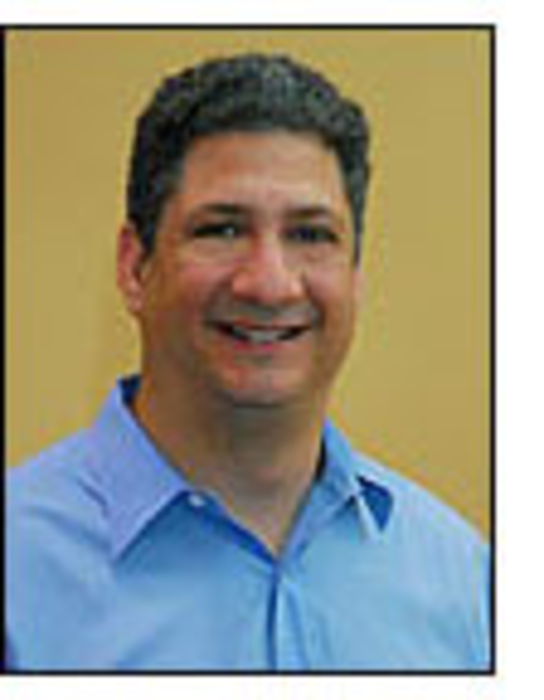 Prepare for traffic surges to your Web site

A slowly emerging market allows selling cannabis online in some places. The mere option does not mean people… 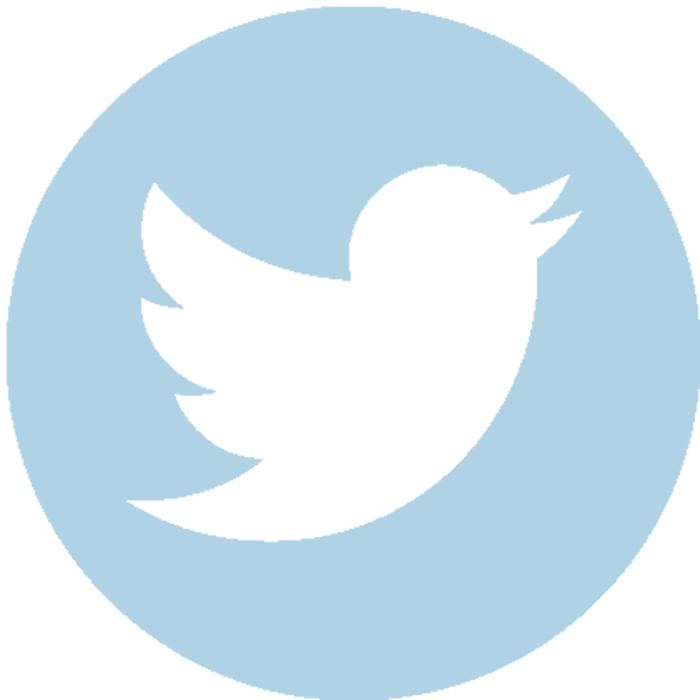 Marketers have recognized the great potential for spreading their messages through shared content on social media. Now Twitter…