Charming Shoppes Inc.’s board of directors is exploring operating and strategic alternatives for its non-core misses apparel catalog titles in order to provide a greater focus on its core brands, Lane Bryant, Catherines and Fashion Bug.

Despite the announcement, the company remains committed to a multichannel strategy. Charming Shoppes’ “core plus apparel brands possess leading marketing positions and strong long-term growth opportunities, and the company will continue to utilize its direct-to-consumer infrastructure to further develop these core brands,” said Dorrit J. Bern, chairman, CEO and president of Charming Shoppes, in a statement.

The company also said it has decided to further reduce its budgeted capital expenditures this year in response to the current economic downturn. The additional $20 million in cutbacks will be generated from reduced spending on store infrastructure and growth and from further capital reductions in non-critical infrastructure improvements. This reduction is in addition to a previously announced reduction of $43 million. In total, the $63 million reduction in planned capital spending for the current represents a decrease of nearly 50% compared the previous fiscal year.

The Federal Trade Commission is warning online retailers once again that, among other things, they had better keep… 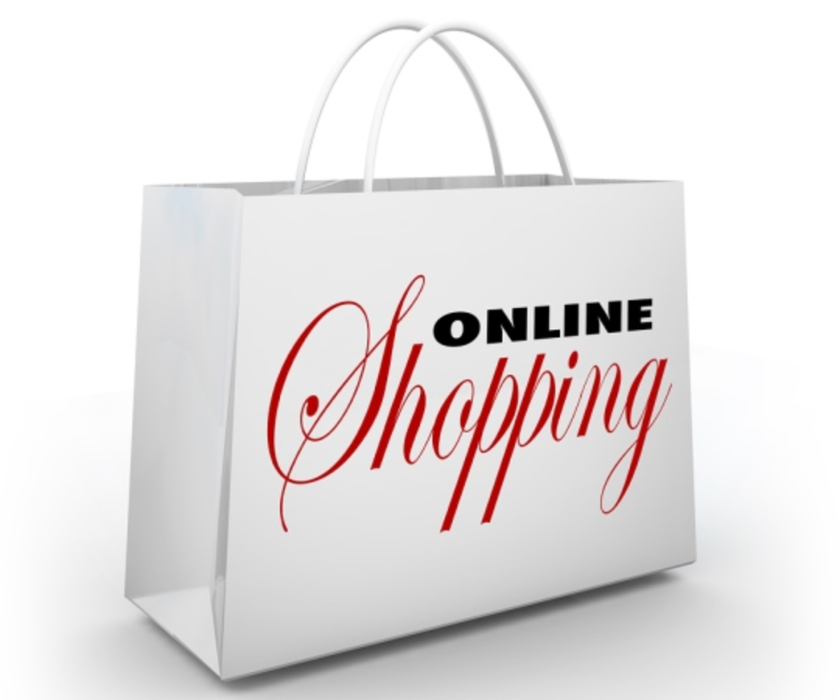 The lines between direct marketing and brand marketing have all but disappeared, according to a new survey by…