Charity Asks for Money and a Kind Word

New York-based City Harvest's place mat fundraising mailer asks recipients for a donation, but also urges them to send back the enclosed place mat with a message of encouragement to the needy.

“I will make sure your signed place mat goes to a New York City agency that feeds the hungry with food provided by City Harvest,” says the mailer's letter from Julia A. Erickson, executive director of the nonprofit group, which delivers food to 700 programs serving New York City's poor.

“We get place mats without gifts, which is fine. We sort of anticipated that,” said Amy Leveen, a direct marketing consultant who has worked with City Harvest for five years. “When people return an action device like this, even if they don't send a check this time, we hope for two things. One is that if they don't send a check this time, they'll send one the next time they get a piece from you because they'll remember that the action made them feel good. Or, as they put the action device into the envelope to return it to the organization, they'll feel guilty and it will be the last opportunity for them to write a check.”

City Harvest tested the place mat mailing for the first time in December 2000. It did well enough to be mailed again in March 2001 and then rolled out again this year as one of three control acquisition packages.

The piece does not do quite as well as one of City Harvest's other control pieces, which is a brown bag that draws a repsonse rate of 0.85 percent to 1 percent. The brown bag is more expensive however, costing $450 per thousand because it requires insertion by hand. The place mat costs $275 per thousand.

To reduce cost on the place mat piece further, City Harvest will test a lighter paper stock in the fall.

City Harvest adjusted its prospecting schedule after Sept. 11 but did not cut prospecting circulation, she said. The result was that average gifts were a little higher and response rates were slightly lower.

As for prospecting lists, City Harvest uses a mix, including some high-end publications, some national lists that it takes New York selects on and some progressive nonprofits that work on homelessness and hunger.

“We're very much a New York organization, and the lists that really work are New York lists,” Leveen said. 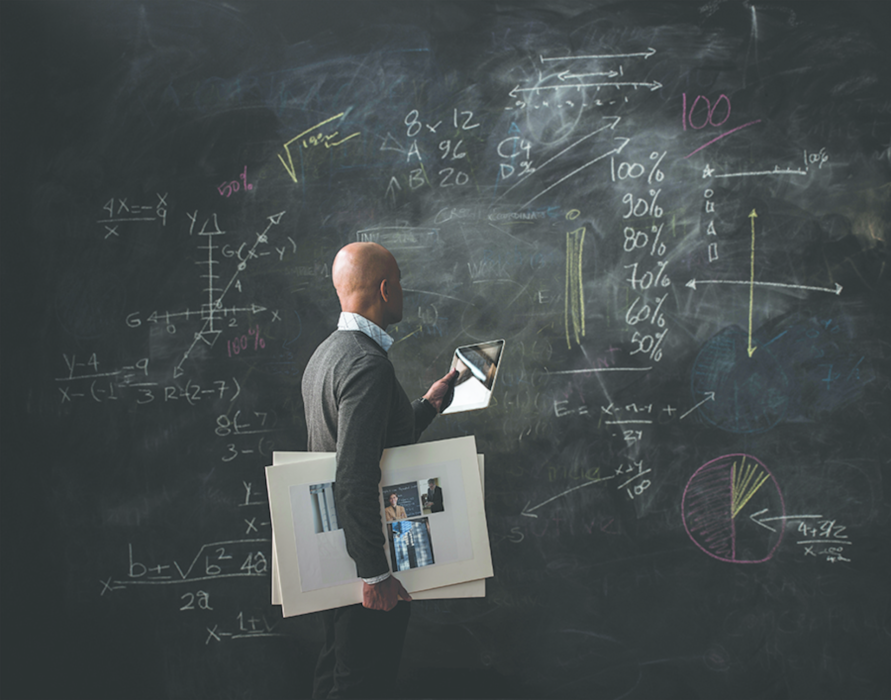 An equation, by mathematical definition, declares that two expressions are equal. And loyalty is one equation that…