In September, QVC broadcast live from Mercedes-Benz Fashion Week in New York City for the first time, with a runway show that showcased some of the network’s most popu­lar designers, including Marc Bouwer and Sara Campbell. Throughout the week, this program­ming was supplemented with backstage footage and live blogs on QVC.com.

More than just a fashion coup for the multi­media retailer, QVC used a unique strategy to promote the Fashion Week broadcast, including e-mail, direct mail, ads in TV Guide, and teaser videos on QVC.com, YouTube and Facebook.

“QVC is a big media company, but for the longest time we have not leveraged our assets,” says Jeff Charney, SVP and CMO at QVC.

Going forward, the company plans to leverage its media assets more aggressively as part of a strategy to introduce QVC to a broader array of consumers and be “more creative in the multichannel space,” Charney says. “We’re trying to be everywhere our customers and potential customers are.”

So far, QVC’s new multichannel marketing strategy appears to be working. The two-hour Fashion Week broadcast sold out of 22 of 29 items, some of which were “aggressive fashion items,” Charney says. In addition, the program had the highest viewership of any program out­side of the fourth quarter in QVC’s history.

In that vein, QVC will conduct several large initiatives in the fourth quarter, each with an all-hands-in marketing approach behind them, with the expectation that these will drive momentum. For example, QVC plans more remote broadcasts and to sell live from different places, such as an NFL game or the closing of Yankee Stadium, which will be promoted in a variety of spaces.

“Many people think of QVC as a broadcast company,” Charney says. “But if they see us on Facebook or elsewhere online, that’s a different kind of exposure.” And, the more consumers see the QVC brand in places other than on TV, the better it is for QVC, he adds. The goal is to encourage trial, because, once consumers try QVC, they often become loyal customers.

Another asset QVC will leverage is its program guide, QVC Insider, which is distributed to an internal list of approximately 250,000 subscribers each month. Each issue has approximately 55 pages of product and editorial content.

Leveraging its own assets more aggressively in a down market certainly sounds like a fiscally astute strategy by QVC. But because home shop­ping is considered discretionary spending, all of the brands in this category — including HSN and ShopNBC — are expected to have a tough fourth quarter, which appears that it will be one of the roughest retail environments in some time.

This has already proven to be a challenging year. QVC, a division of Liberty Media, posted a 4% increase in consolidated revenue for the second quarter for a total of $1.76 billion. How­ever, its domestic revenue decreased slightly in the second quarter to $1.181 billion. The aver­age selling price increased 6%, from $44.83 to $47.39, while the total number of units shipped declined 4%, to 27.6 million.

QVC’s new, more aggressive multichannel strat­egy will be spearheaded by Angie Simmons, who in September was named executive VP of multichannel platforms, a new position. She will be responsible for taking advantage of multichan­nel synergies and efficiencies, overseeing TV and Internet sales, creative design and development, platform operations and broadcast technology, talent and guests.

QVC’s multichannel efforts were apparent in its second national advertising campaign, which broke this fall and appears in different variations on its Web site, as well as Facebook, YouTube and national cable TV. For the campaign, several on-air personalities were invited to the shopping channel’s studios and interviewed, with the cam­eras rolling, for two hours without a script.

Outtakes from these interviews make up the backbone of the campaign, which not only give viewers a chance to see a different side of such celebrities as Joan Rivers and Cesar Malone, but also to get to know QVC better by reflecting the spontaneity of its live programming.

“These ads are raw and real, so they’re per­fectly suited for the multichannel platforms that we’re going after,” Charney says, pointing out that QVC is leveraging this year’s campaign in a big­ger way than last year’s national ad campaign.

But QVC’s commitment to a multichannel strategy isn’t just about marketing its brand. The company is taking a similar approach to commerce — it recently launched a new mobile Web site and the ability for customers to use text messages to find and buy products sold on QVC. And, while it is increasingly common for retailers to use mobile to market to US consumers, QVC is one of the few allowing consumers to actually purchase through their phones.

QVC’s multichannel push “is a unique strategy that nobody else can do because we have so many different platforms where we can leverage ourselves,” Charney says.

That advantage, he adds, allows the company to adjust to the current economic conditions and change customer demands on the fly. 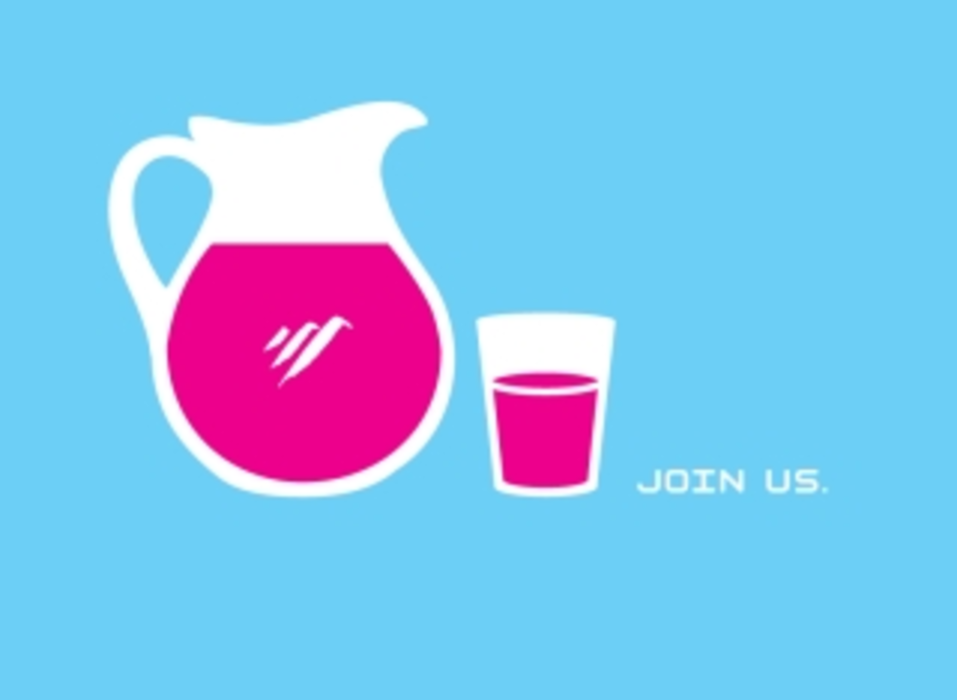 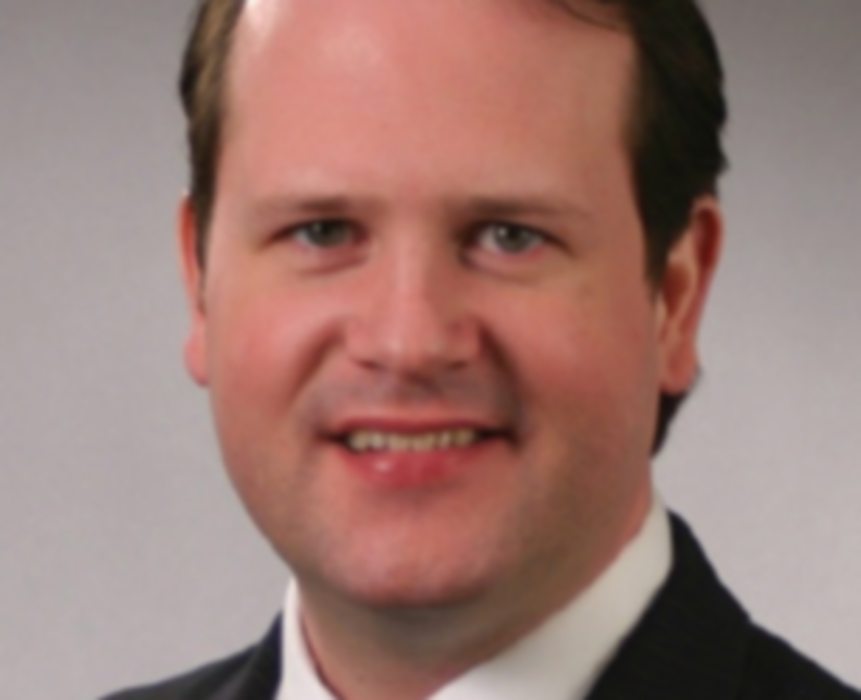 Facebook continues to face external pressures on its data-driven ad business, this time from the European Union. The…