Interactive set-top boxes will be rolling out of the factories and into consumers’ homes this fall. These boxes are equipped with many unique features many consumers have never seen.

Here is a short list of some of the exciting features that the set-top box may have built into it: a Web browser, an interactive electronic program guide, phone capability, field-upgradeable software, an electronic VCR, a printer port, Video On Demand and, last but not least, a television tuner so you can actually watch some television. These new features will enhance the viewing experience. However, there also will be an effect on television advertising, and the viewing habits of users will change as they learn how to use these new applications.

Of key significance to advertisers is the new feature referred to as an electronic VCR. This feature works like your old VCR except you do not need tapes to do the recording. The re-cording is done using built-in hardware and complex compression software. The e-VCR has the capability to record live television, and the user can pause it at will while he runs to the bathroom or whips up a quick snack without missing a second of his pay-per-view movie or favorite sitcom.

Advertisers are concerned that viewers will hit the pause button, run to the kitchen or restroom, and return only to fast-forward through their ads. Advertising executives should be concerned as the viewing time of those high-priced ads diminishes. How are they going to recoup the lost viewing time for which they’ve paid?

The challenge and opportunity lies in supplying alternative solutions that allow advertisers the capability to display an ad when the viewer will not be annoyed by it. In addition, it is important to place the ad where the viewer will actually see it, so that they can’t fast-forward through it.

Where is such a place? How about the Internet? Many, if not most, of the new interactive set-top boxes will have dedicated Internet capabilities built into them. This feature will allow the user to seamlessly move between the television and the Web.

Advertising on the Internet when the user is interactively browsing is beneficial because:

• There is a better chance that the ad will be viewed. Remember, the user is actually interacting on a Web site.

• The interaction resolves the pause-and-fast-forward problem because the ad is not part of a recorded television broadcast.

• The ad remains on the Web page the entire time the user is there, even if he moves back and forth between the television and the Web.

Internet advertising has also become accepted by most Web surfers (this addresses the annoyance factor). In addition, if the ad is an interstitial — i.e., the ad appears when the user is waiting for a channel change or a return of data — there is a greater chance that the viewer will stick around to watch it.

The greatest benefit to serving ads to interactive set-top boxes via the Internet is interaction. Interaction allows a profile of the user to be developed. This profile is powerful and can be used later to directly market to that user. The ad-serving companies have used this interaction to develop, with amazing accuracy, user profiles that help to serve focused ads that are more interesting to the viewer.

Ironically, network advertisers may gain from this new application, despite their concerns. They can use the sophisticated targeting to place ads that can be focused on a customer who fits their target market. And because the ad is served on the Internet during interactive use, there is an increased probability that the user will watch the ad. Heck, he might even value the ad.

This breakthrough also will prove valuable to television programmers who are worried about losing their viewers to the Internet. As I mentioned before, the new set-top boxes come equipped with a Web browser, so now the TV viewer can surf the Internet during a commercial or during a lull in a TV program. So how will television programmers get viewers back to their channel?

Well, programmers need not worry too much because they now can advertise their channels directly on the Internet. Amazingly enough, special TV ad banners have been developed which, when clicked on, instantly tune a television to the advertised TV channel.

These new ad banners, combined with high-tech consumer profiling, will give programmers a powerful new capability. They can target-advertise their channels directly on the Internet. For example, they could request a user-targeted, click-for-TV ad banner promoting a newly released movie or a direct response infomercial that is currently running on their channel. The banner could be targeted and shown only to viewers on Yahoo’s Web site, between 7:55 p.m. and 8:05 p.m. on a Monday, to households with a median income of $75,000 and that watch an average of at least two hours of television per day.

How’s that for targeting?

Postmaster General William J. Henderson is expected to publicly announce tomorrow that he will leave the U.S. Postal… 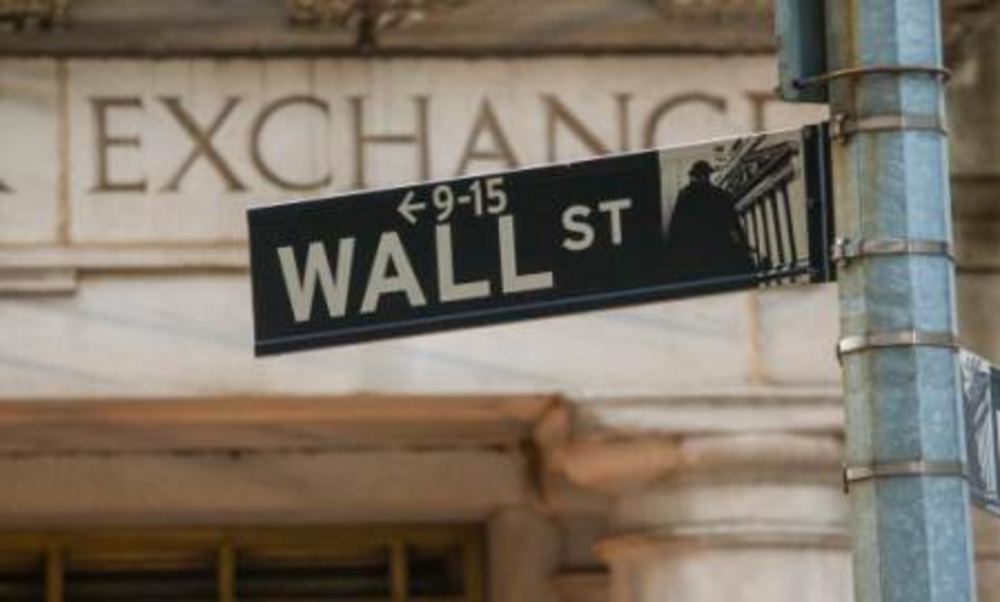 Despite the financial crisis being over, banks are still pretty unpopular, and nowhere is this more apparent than…