In 2005, when I wrote a similar article for DM News, I noted that there had been consolidation in the British supplier marketplace.

In 2004 there were eight suppliers in this sector; now there are five. Of these, three are very clearly the larger suppliers both by volume of names on their respective databases and by their respective sales from other revenue sources. But is this merger and acquisition activity a good thing for the market?

Some users of the data would argue not. The fear being that three large suppliers effectively controlling the majority of the BTC market might increase prices. My personal belief is that I don’t think that this is going to be an issue for several reasons.

First, the Internet fundamentally changed how these companies collected their data. Web collection methods effectively drove the cost to acquire a name to new far lower levels than the traditional survey methods.

However, if lifestyle companies saw this potential to reduce costs, so did the leading brands. After all, why pay someone for data you have if you can collect it yourself? For some brands while the demand for simply more data subsided, demand itself shifted.

Second, while each of these suppliers present their products as offering full “universe” coverage of British consumers. For the most part, lifestyle suppliers have, like other list providers, been losing market share of the acquisition budget to other channels, namely online methods.

Therefore, the supply of data itself is not the key demand-side driver, nor necessarily is recency of data collection, depth of information on a prospect or accuracy.

To reiterate this point, the lists on the market derived from non-compiled sources have remained static. No significant new sources have been added in the past 12 months.

Finally, one of the key differences I see between the United States and the British markets is that there is effectively a far greater oversupply in the British market that will continue to keep prices low at least until suppliers are able to offer to their customers a more differentiated offering.

As a leading Britain-based list broker and manager doing business with several leading US brands, it is interesting for me to note that several US-based list brokerage and management firms have been acquired – a trend which hasn’t reached the British market.

Perhaps then the trend for 2007 in Britain will see these independent firms being acquired by the larger lifestyle data owners seeking to add new services to their customers? 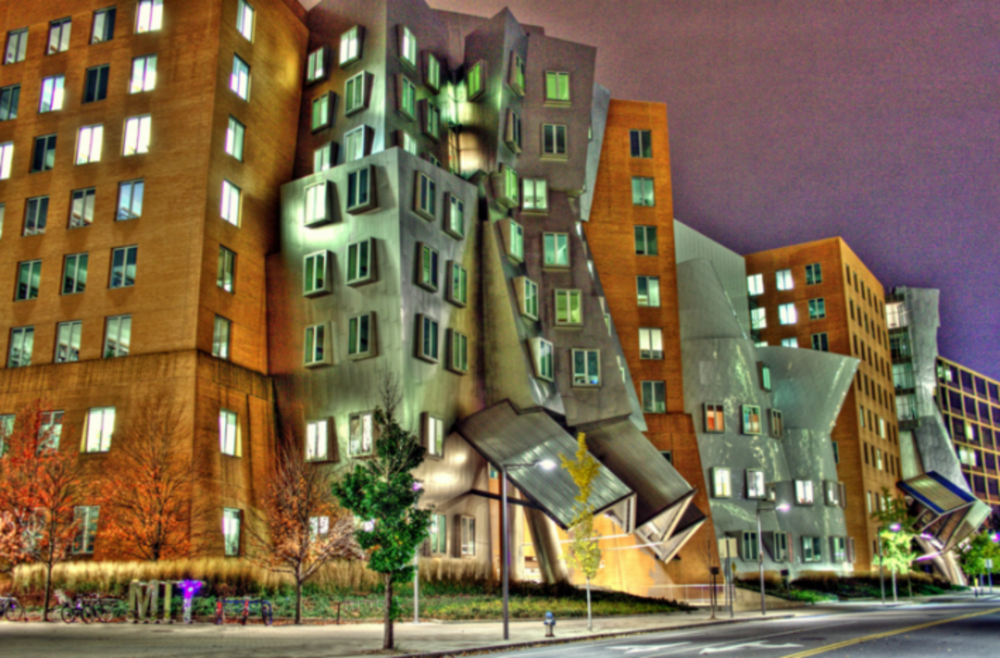 Yahoo to Share 13.5 Terabytes of User Data With Universities

Yahoo announced what it calls the largest-ever public release of a machine learning dataset, some 13.5 terabytes worth of…

AOL to acquire Quigo for an undisclosed figure

AOL is still acquisition hungry. The online giant announced that it has entered into an agreement to acquire…